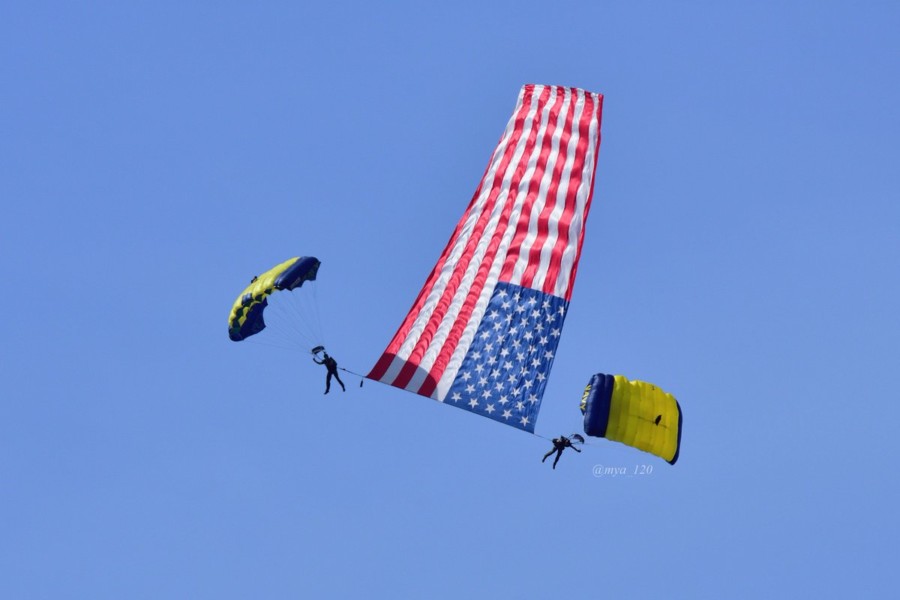 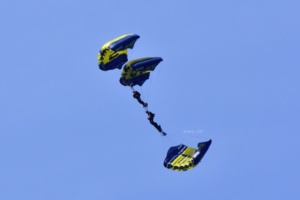 The Leap Frogs were performing as part of Fleet Week when a member of the U.S. Navy’s elite skydiving demonstration team plunged to his death. The cause was a parachute that malfunctioned. Witnessed by thousands watching the show from Liberty State Park in Jersey City, New Jersey, the skydiver landed in Hudson River. He was pronounced dead at the Jersey City Medical Center, Rear Admiral Jack Scorby told a news conference outside the hospital. 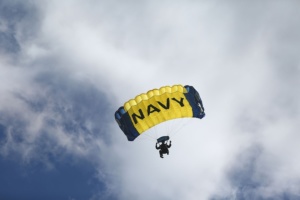 The parachutist’s identity is being withheld pending notification of his family. 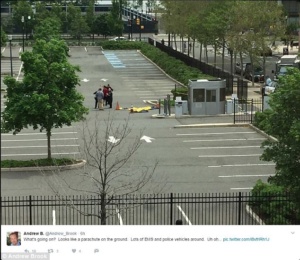 The four skydivers jumped from helicopters, when the fourth Navy SEAL’s parachute did not open and emergency responders pulled the man out of the water. His parachute landed in a parking lot of a residential area in Jersey City 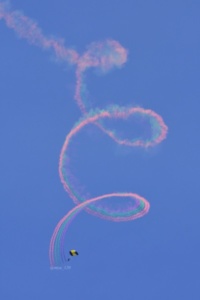 Sunday’s festivities, are part of a weeklong showcase that brings dozens of US warships and thousands of service members to the New York City.
Related ItemsAerial ExhibitionFleet WeekHudson RiverNewParachuteSkydiverUS Navy SEAL
Latest News

Suzanna BowlingDecember 11, 2017
Read More
Scroll for more
Tap
My View: No Boycott at KUNSTLER at Barrington Stage Co.
My View: Marin Mazzie & Jason Danieley Are Beyond Good in Broadway & Beyond