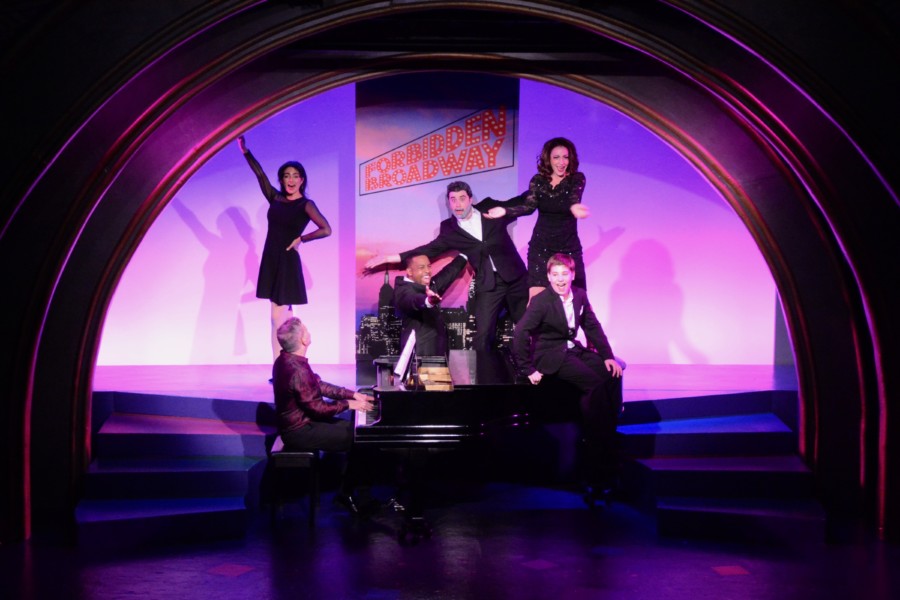 The York Theatre Company (James Morgan, Producing Artistic Director; Evans Haile, Executive Director), dedicated to the development of new musicals and rediscovery of musical gems from the past, is presenting the return engagement of the Off-Broadway production of Gerard Alessandrini’s hilarious musical spoof of all things theatre Forbidden Broadway: The Next Generation.