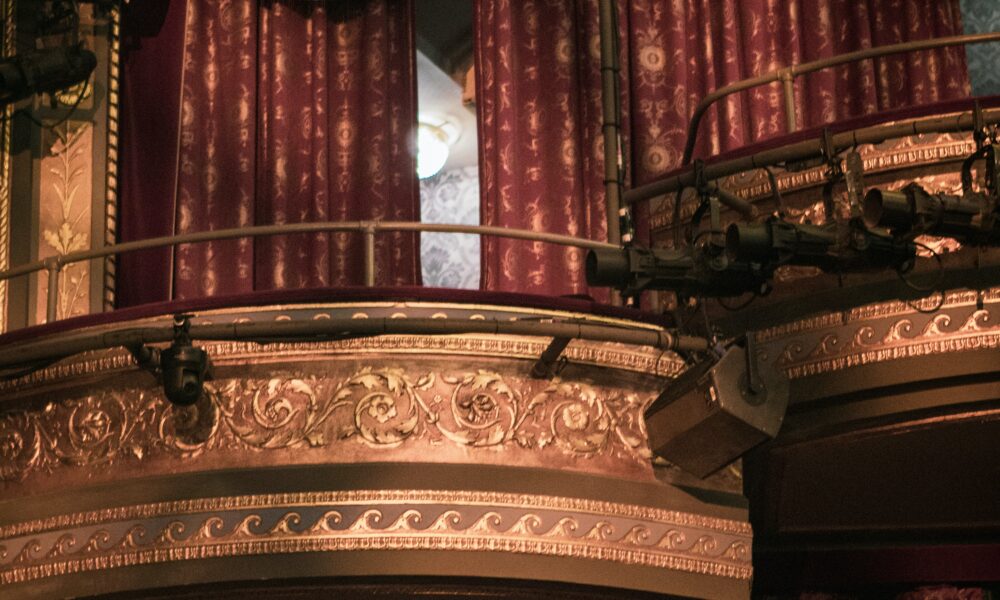 Opera is a type of classical music that tells a story through singing music and dance. It involves incredibly gifted singers that are able to project their voices to the entire audience to bring to life the passion of operatic pieces. Opera singers train for years, with the most popular roles being male tenors and female sopranos.

We’ve put together a list of four of the most famous opera singers in the world but, before you rush out to buy tickets for the opera in Italy, Germany or the UK in the hope of seeing them live, most have passed on, but their legacy, history and status continues to live on.

Probably the most famous Tenor of all time, Pavarotti is well-known for being part of the Three Tenors with Placido Domingo and Jose Carreras, and for his powerful rendition of Nessun Dorma. Although he started singing opera in 1961, Pavarotti etched his name into history by performing Nessun Dorma at the 1990 football World Cup in Italy. The Tenor continued his career into the new millennium, but ill health forced him to call time in 2006. Sadly, Pavarotti passed away from Pancreatic cancer in 2007, but his music continues to thrill and delight audiences across the world.

Born in America but raised in Greece, Maria Callas was regarded as one of the most renowned and influential opera singers of the 20th century. Callas made her professional debut in 1941 and was awarded the lead role in Tosca a year later. In 1949, Callas was a late cover in I Puritani and had just six days to prepare for the role. Despite this short time frame, Callas was a major success and two years later, she was performing at La Scala in Milan and remained there throughout the 1950s. Callas spent her final years in Paris and died of a heart attack in September 1977 and is still regarded as one of the best sopranos in history.

Another of the Three tenors, Placido Domingo is regarded as one of the world’s finest and most influential opera singers in history. With the ability to sing both tenor and baritone, he has performed over 150 different roles throughout his career and carried out in excess of 4000 performances worldwide. Domingo is also a conductor and a major driving force behind opera across the globe. Born in 1941 in Madrid, Domingo is now 81 years old yet performed as recently as 2021 at venues across Europe. He also performed live at the 2018 football World Cup in Russia.

Montsterrat Caballe used her powerful soprano voice to bring life to many famous operas such as the works of Verdi, Rossini, and Donizetti. Her breakthrough performance came in 1965 when she replaced Marilyn Horne in a production of Donizetti’s Lucrezia Borgia. Her performance ended with a 25-minute standing ovation from the audience and catapulted her to operatic stardom. Cabelle continued to wow audiences, and, in 1987, welcomed a new audience to opera when she duetted with Queen lead singer Freddie Mercury to produce Barcelona, which mixed opera with rock and became the official theme of the 1992 Olympic Games in Barcelona. The song brought together two of the most powerful voices in rock and opera and is still revered today. Montsterrat Caballe passed away in hospital in October 2018 aged 85, but her legacy continues to inspire today.