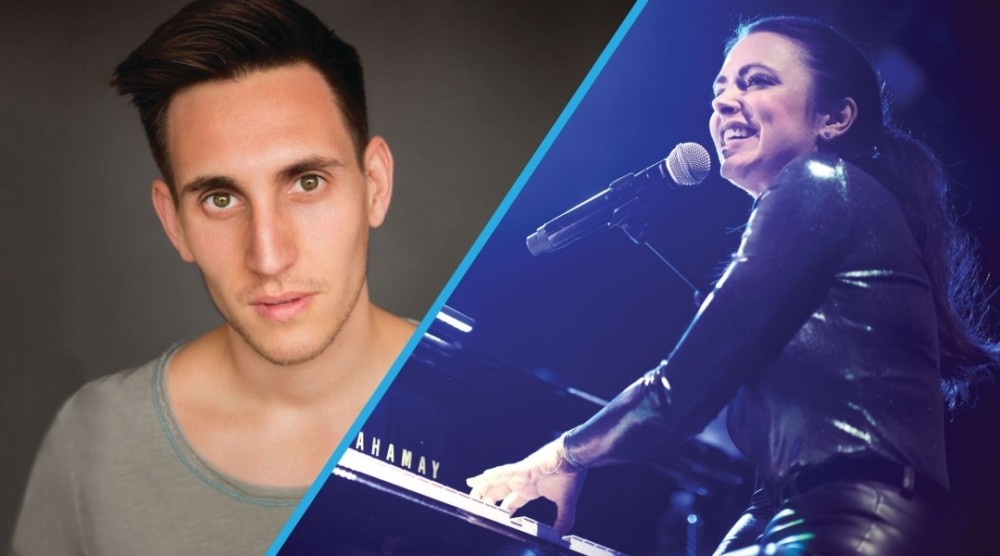 Desi Oakley (with Adam Wolfe)
6pm
Desi Oakley is a New York City-based actress, Broadway performer and singer-songwriter currently playing Roxie Hart in Chicago on Broadway. Born and raised in Wichita, Kansas, she was exposed to professional theatre at Music Theatre of Wichita and began performing at the young age of 8 years old. Her learning continued at the University of Michigan where she earned a BFA in Musical Theatre. Upon graduation, she quickly kicked off her Broadway career making her debut in Wicked, quickly followed by the revivals of Annie and Les Miserables, both on Broadway. She also led the National Tour of Waitress as the first Jenna on the road. Alongside stage performance, Desi is a singer-songwriter; her new original album “Repeat” can be found on iTunes and all streaming platforms. In her spare time, she loves yoga, volunteering for charitable organizations, and teaching aspiring young artists in NYC.