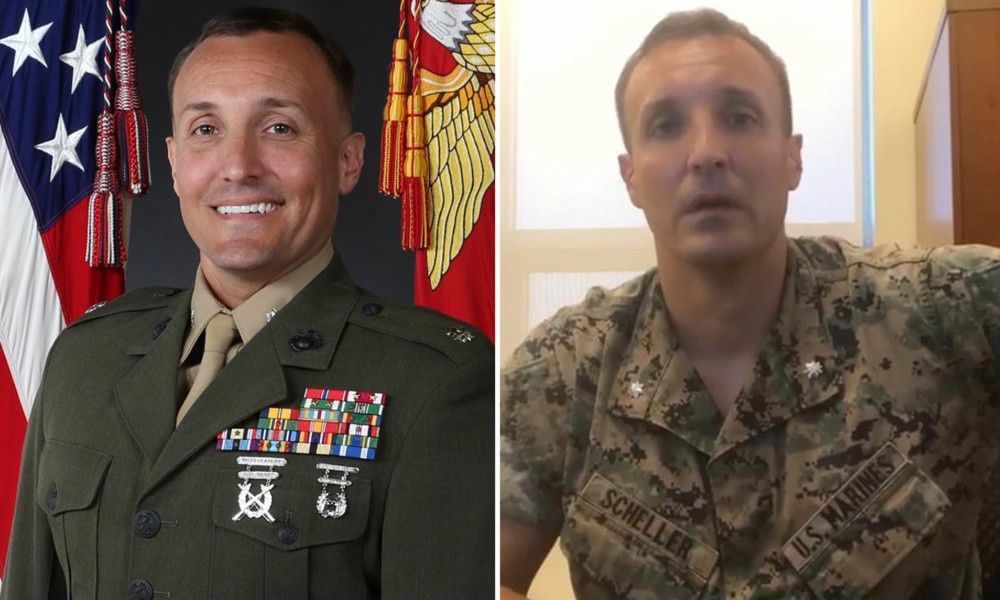 There are dozens of Sacramento-area families still in Afghanistan and about 38 students who are still trapped there. And where is the news media? Where is the military brass? Where is anybody offering to help or keep these children in the news till they are safe. With any other president this would be mainstream news everyday until they were brought to safety. Why isn’t it now?

Now Marine brass has claimed charges against Lt. Colonel Scheller claiming he was trying to “incite a revolution” because he spoke up. As far as I know we still have first amendment liberties. Well we did until the last election. Now that is a debatable subject.

When you are lied to, do the rules that you pledged to honor still hold? When does accountability also go to the people who make the rules? When will the people whose names we know be held accountable? And more importantly when will we rescue the 38 children our country left in a world gone mad! 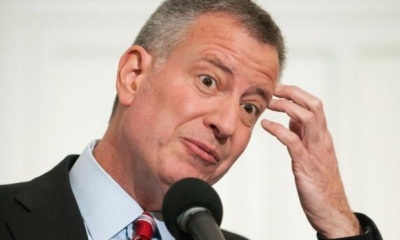 Suzanna BowlingOctober 9, 2021
Read More
Scroll for more
Tap
The Woke Have Lost Their Mind: de Blasio Cancels Gifted and Talented School Programs Because He Says It Discriminates Against Black and Hispanic Students
#FreePeterMax