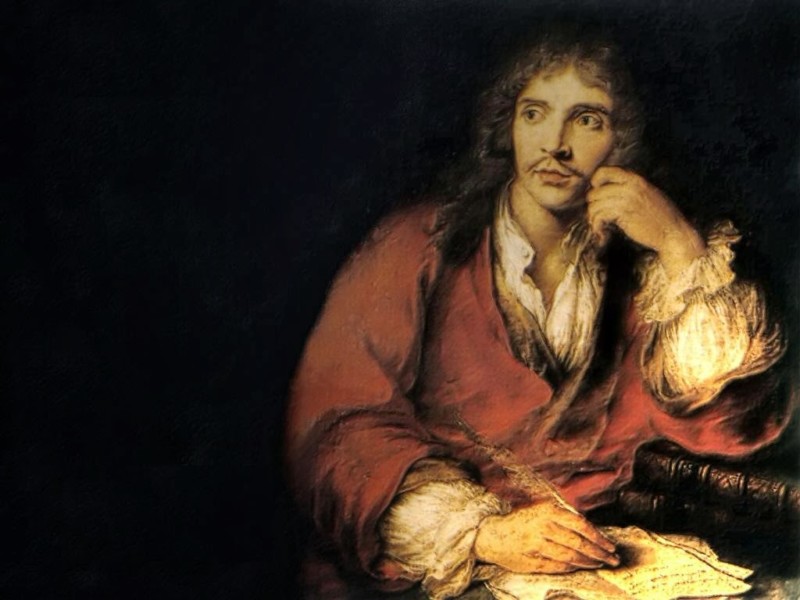 In partnership with Prospect Park Alliance & LeFrak Center at Lakeside, Molière in the Park is hosting a free staged reading of The Misanthrope.

Molière in the Park is dedicated to bringing yearly, free, inclusive productions of Molière’s masterpieces to the LeFrak Center at Lakeside, Prospect Park.

Considered one of the world’s greatest French satirists, they aim to make English translations of Molière’s plays a vital part of Brooklyn’s diverse culture. Every year a different, contemporary production will bring our community together, free of charge, to experience subversive and timeless comedies under the stars.

A society built upon a fragile foundation of up-front politeness and behind-the-back gossip is subjected to Alceste’s wrecking ball of bluntness and disdain for social norms. Ironically, Alceste is madly in love with Célimène, a skilled courtesan who deftly navigates the shark-filled waters of polite society in her relentless goal for independence. Can such opposites ever hope to find common ground?

In a time of fake news, fake politicians, and the increasing normalization of hypocrisy, Molière’s classic comedy The Misanthrope is a refreshing, timely, biting satire with humor tailor-made for a contemporary Twitter account.

Ask Bob Blume – Column 48 – Are You Prepared For The Current TV Pilot/Episodic Season?