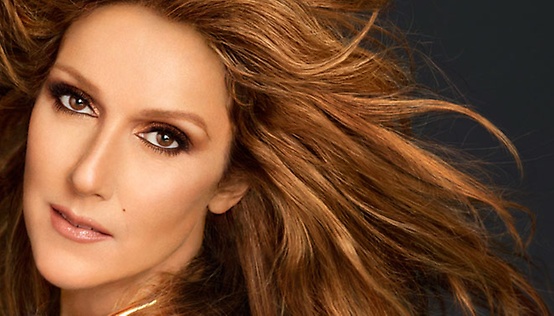 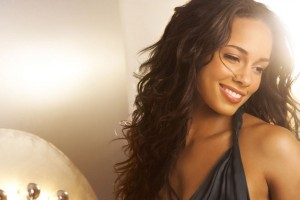 The free summer concert season has started. NBC’s the Today Show and Good Morning America provide some of the best free entertainment. This year’s kicked off with Puff Daddy and Arina Grande. Here are the scheduals so you do not miss the fun.

*Additional performances may be announced throughout the season.

All shows (except when noted) will be broadcast Friday mornings on the Today show.  Fans looking to see the concerts in person should go to 49th Street and Rockefeller Plaza by 6am ET for the best spots.

Viewing is provided on a first-come, first-served basis outside Today’s window-on-the-world studio.

Concerts are free and open to the public and will take place live during “Good Morning America,” Fridays from 7 a.m. to 9 a.m. ET.