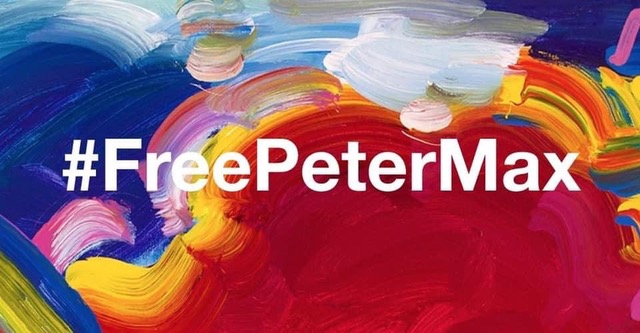 I have dealt with many friends whose siblings have caused havoc and whose parents have been caught in a circus of guardians, lawyers and courts. My friend Errol Rapapport’s mother was a victim, and he is still in surrogate and Supreme Court, where the lawyers and guardians have billed over $700,000.00.

Errol’s mother was not allowed to see her children or grandchildren without the guardian giving permission, for a very limited time basis and moved her from Manhattan to far out in Queens where it was next to impossible to visit her. She went from having a full life to one in isolation.

Errol’s parents asked him to come from California and live with them, as they did not want to die alone with hired help. They also saw their eldest son not obeying their wishes and were afraid of the outcome. Their fears came true.

Please pay attention, this could happen you or your family. These guardians are now going after Veterans.

CEAR has been working with daughter Libra Max in her attempts to rescue her father, famous modern artist Peter Max. Peter has been isolated in a fraudulent guardianship for a couple years in New York City. Last week Libra launched a media campaign building off the momentum generated by the #FreeBritney movement.  Her efforts are garnering much needed attention from New York state and federal leadership. It will hopefully help her father and 100s of other New Yorkers by bringing much needed action to stop legal community abuses in New York.
She wants to hear from current New York City victims.

Libra would like to speak with you if you are interested in helping the effort and potentially helping you or your loved ones. Feel free to contact Libra via email or on her cell at +1 (917) 968-6466. https://www.freepetermax.com/

An Urgent Call to Save the Life of Peter Max

Peter Max – Pop Artist, 84-year-old devoted and loving father, loyal and compassionate friend, Holocaust survivor, animal and human rights advocate, and a victim of Alzheimer’s Disease – is being kept in forced isolation in a predatory guardianship in New York City. The guardianship has depleted his hard-earned life’s earnings by over $16 million, with millions being paid, without his permission, to the court-appointed guardians and attorneys who now control all aspects of his life.

Since 2019, Peter’s family and friends have been privately waging a legal battle to free Peter from his involuntary isolation at the hands of strangers; restore to him his dignity; and allow him to be surrounded by loved ones at the end of his life. After more than two years of isolation, Peter’s loved ones fear he islosing his will to live. His health has steeply declined; he appears dangerously over-medicated; and his family and friends fear for his life.

​Peter is gentle, loving, and a deeply sensitive man. Everyone close to him knows that he thrives with companionship and suffers without it. Peter was born in Nazi Germany; he escaped with only his parents, with most of his family killed by the Nazis. He grew up as a refugee in Shanghai. The trauma and loss that Peter experienced at a young age has stayed with him throughout his life. Peter arrived in Brooklyn as a teenage immigrant with a hope for the American dream and a love for freedom. The beauty in his art was his answer to the war.

​Can you imagine having dedicated your entire life to nurturing a family, a successful career, and many deep, loving, and lasting relationships, only to find yourself, at the hands of a complete stranger, a court-appointed guardian:

It took a beautiful imagination to create Peter’s artistic world of color, joy, happiness, and love. It took a lifetime of hard work to achieve his personal success, with the independence and security that success gave him. What right does anyone have to take all of that away?

The guardianship of Peter Max has descended into captivity, where protection in theory has become exploitation in practice; a case study of just how much can go wrong when the vast powers of the State are turned against the interests of the person those powers are meant to protect. It is a textbook example of a predatory guardianship: Isolate; Medicate; Steal the Estate.

Peter and his family have been denied the most essential Constitutional right to familial privacy – the right of the family to remain together without the coercive interference of the awesome power of the State.

Peter’s final wishes are being ignored and his most fundamental Constitutional and Human Rights violated.

We, the undersigned, ask that Peter Max’s unnecessary and unjust guardianship end so that Peter can be returned to the care of his family, as he has been pleading for since 2019, and so that he can receive an immediate and critical medical evaluation.

We stand in solidarity with the millions of victims of guardianship abuse and their families. 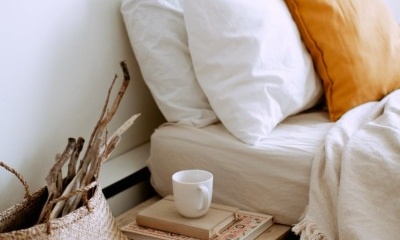 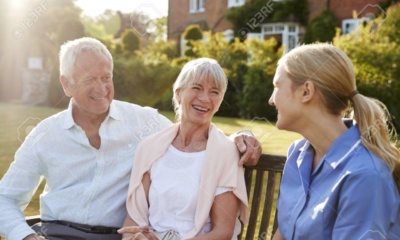 WriterMay 13, 2022
Read More
Scroll for more
Tap
6 Tips and Tricks on Preparing for a Newborn
Columbus Day NYC Or If You Are Woke Italian Heritage Day/Indigenous People’s Day.