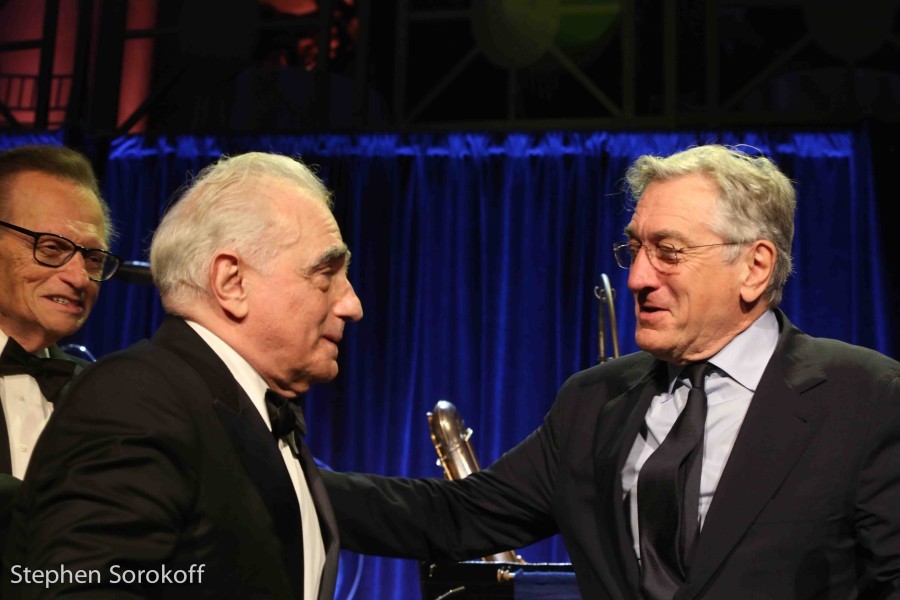 Leonardo DiCaprio, Robert De Niro, Sir Ben Kingsley, Ellen Burstyn and Harvey Keitel.  The list went on and on as the Friars Club honored Martin Scorsese by giving the film legend it’s  Entertainment Icon Award. It’s only the 7th time it has been awarded in Friars history.  The prior recipients were Robert De Niro, Tom Cruise, Tony Bennett, Douglas Fairbanks, Cary Grant and Frank Sinatra. The Friars Club has an excellent Health Club, and De Niro when presenting Mr. Scorsese with the award pointed out that “as an Icon you are entitled to free emergency care in case you ever wander into the steam room and see Friar Dean Larry King naked.”

The A list audience which included, Friar Abbot Jerry Lewis, Regis Philbin, Ryan Seacrest, Kat Graham, Alan and Debbie Grubman, Irwin Winkler, Sunny Sessa and many other celebrity Friars were entertained by some of the giants in the music and comedy world. Diana Krall, Steve Tyrell, Elvis Costello, Sasha Baron Cohen and others participated in the warm, emotional evening.  As Larry King simply and expertly put it. Martin Scorsese tells a good story.

( For another article by Stephen and complete photos of this event go to Broadwayworld.com) 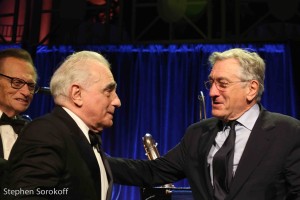 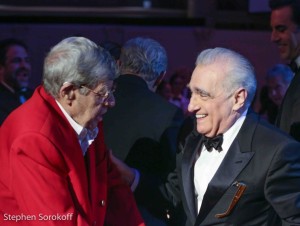 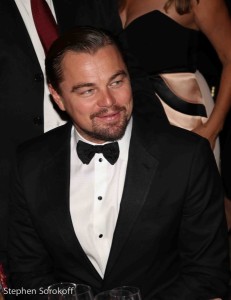 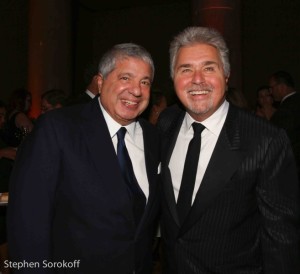 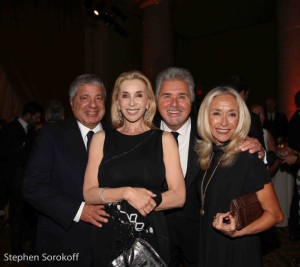 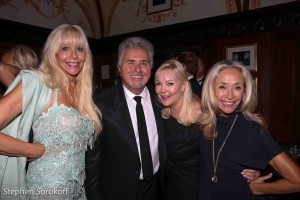 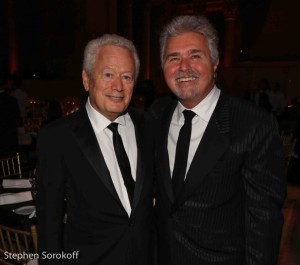 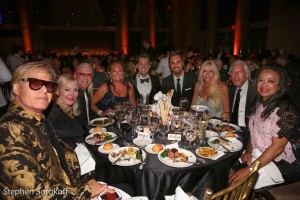 (For complete photos of the event go to Broadwayworld.com)http://www.broadwayworld.com/article/Photo-Coverage-Leonardo-DiCaprio-Robert-De-Niro-and-More-Fete-Martin-Scorsese-at-Friars-Club-20160922

G. H. HARDINGNovember 17, 2021
Read More
Scroll for more
Tap
My View: The APP To Take You To One Of The Best Cabaret Shows Ever Will Take You To Melissa Errico at Feinstein’s/54 Below
Israeli Prime Minister Benjamin Netanyahu Sees Hamilton As Politics and Theatre Don’t Mix For Nobody is Going to Be Happy