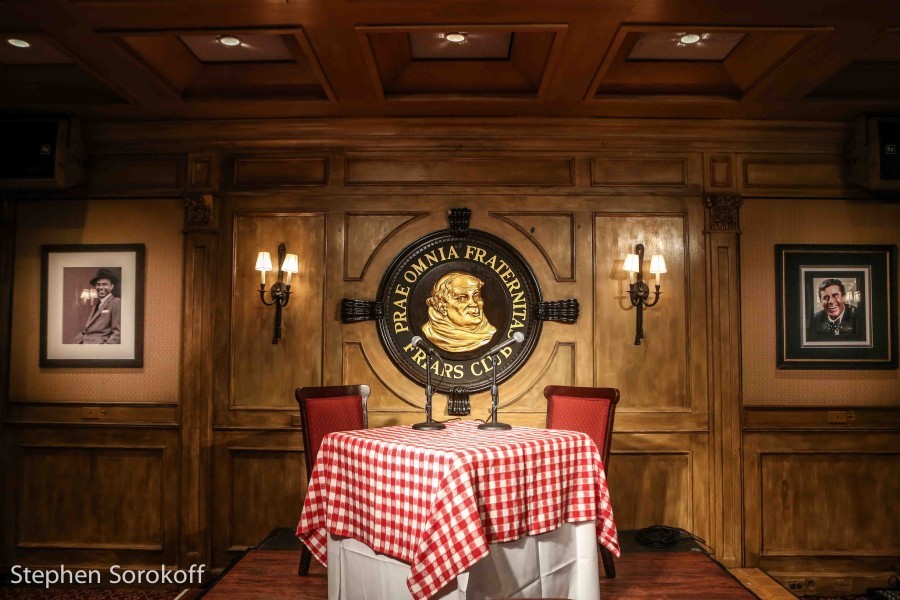 New York Mayor David Dinkins, Larry King and others submitted support letters to get Gyure off the hook and it worked.

Mr. Gyure pleaded guilty to failing to report $433,000 in compensation from 2012 – 2016. This included reimbursements and payments he used for personal expenses including wine, international travel for both himself and his family members, clothing and groceries. The Friar’s Club also forgave him of $160,000 in loans and the members were never told. In 2015, the club had to ask vendors to accept late or reduced payments. Mr. Gyure also failed to pay several hundred thousand dollars in state sales tax between 2015 – 2016, according to investigators.

Prosecutors had been pushing for Gyure to get up to a year and a half in prison.”Time behind bars could make Gyure understand what he can and can’t do with other people’s money,” Assistant US Attorney Sheb Swett told the judge.

It seems the “Good Old Boys” still stick up for each other. What is the most surprising of all is The Friars are still sticking up for this man and he has not lost his standing. Anyone who questions Gyure’s position is instead harassed and ousted out of this prestigious club.