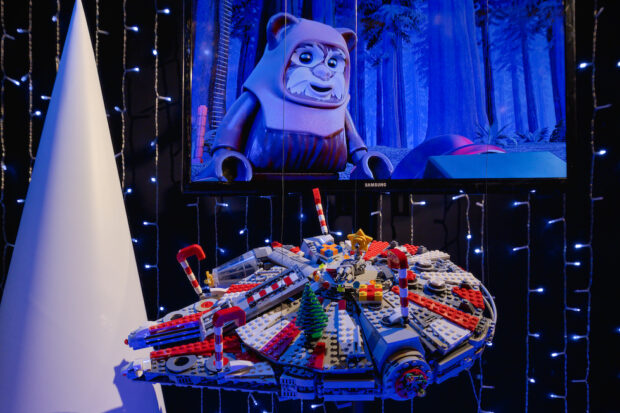 Throughout the holiday aseason, the Empire State Building will be adorned with holiday decorations and tower lights that will light up the city skyline to celebrate Thanksgiving, Hanukkah, Christmas, and New Year’s Eve. You can check out the full tower light schedule here.