From All My Children, Mama’s Family, A Coupla White Chicks and In the Bleak Midwinter T2C Talks to Dorothy Lyman

From All My Children, Mama’s Family, A Coupla White Chicks and In the Bleak Midwinter T2C Talks to Dorothy Lyman 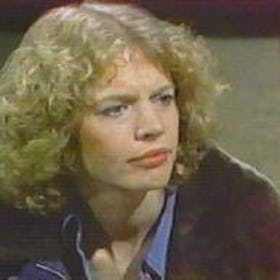 T2C had a chance to interview Ms. Lyman. We talked about the pitfalls of being a women over 50 in this industry, All My Children, Kim Delany, Mama’s Family, The Nanny, A Coupla White Chicks Sitting Around Talking, Fran Drescher and In the Bleak Midwinter. 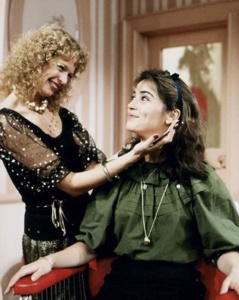 Lyman, first appeared on her first soap opera A World Apart as flower child Julie Stark in 1971. She moved onto play Elly Jo Jamison, an evil relation of wealthy Orin Hillyer, on The Edge of Night. From 1976–1980, 1989 she created Gwen Parrish Frame on Another World. 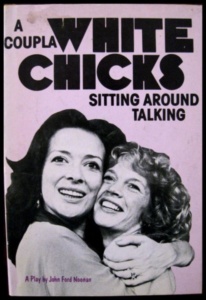 In 1980 at the Astor Place Theatre, 434 Lafayette Street, Dorothy Lyman directed A Coupla White Chicks Sitting Around Talking first with Dixie Carter and herself then later with Eileen Brennan  Susan Sarandon 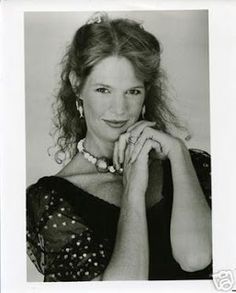 In n All My Children as Opal Sue Gardner, she received two Emmy Awards—as Outstanding Actress in a Supporting Role in a Daytime Drama Series in 1982 and for Outstanding Actress in a Daytime Drama Series in 1983. It was an appearance on Vicki Lawrence’s talk show Vicki!, Lyman landed the role on Mama’s Family, Still in contract with All My Children, Lyman flew back and forth each week between New York City and Los Angeles. 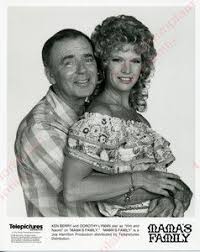 When Mama’s Family ended its run, Lyman went behind the camera, producing and directing a total of 75 episodes of The Nanny (all episodes of the third and fourth seasons, and all but four episodes of the fifth), even making a special guest appearance on the hit sitcom.

On Tv series include; Ollie Hopnoodle’s Haven of Bliss, Tales from the Darkside, ALF, Generations, The Bold and the Beautiful, Murder She Wrote, Bob, Battlestar Galactica and Reba, playing Reba, CSI Miami, Several Law and Order‘s and Elementary to name a few.

On film, Lyman made a cameo appearance in I Love Trouble, starring Nick Nolte and Julia Roberts, Blow starring Johnny Depp, The Departed

Lyman performed My Kitchen Wars in Hollywood and New York as a one-woman show based on the book by Betty Fussell.

Ms. Lyman produced and directed Enemy, her adaptation of Ibsen’s An Enemy of the People in 2016 and her full-length plays A Rage In Tenure and Soft Landing, played at Teatro Santa Ana in San Miguel de Allende, Mexico in 2017 and 2018.

Suzanna BowlingJune 23, 2022
Read More
Scroll for more
Tap
Beverly Bentley Mailer Saw it All My Dear: From the Beginning of TV To Miles Davis and Through Norman Mailer
Marin Mazzie is Remembered By All The Theatre’s She Performed in As Well As Her Husband’s Current Show