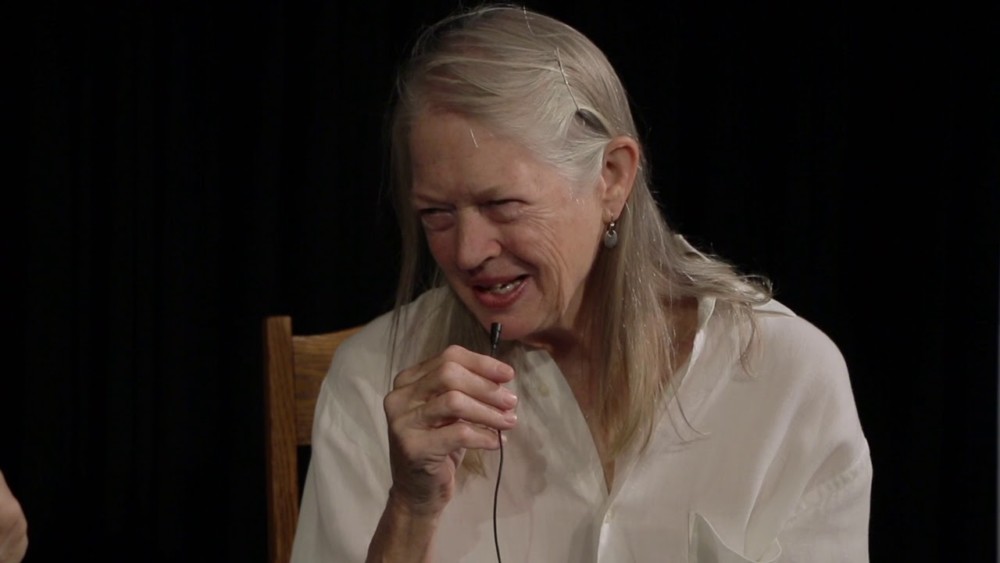 Dorothy Lyman is most known for her work as Gwen Frame on Another World and on All My Children as Opal Sue Gardner, as Rebecca Whitmore on Generations, and on the sitcom Mama’s Family as Naomi Harper.

Lyman perform on All My Children concurrently with the beginning of Mama’s Family, flying back and forth each week between New York City and Los Angeles.

Lyman went behind the camera, producing and directing a total of 75 episodes of The Nanny (all episodes of the third and fourth seasons, and all but four episodes of the fifth), even making a special guest appearance on the Fran Drescher sitcom. Lyman continued in TV and film as an actress Bob, Bob Newhart’s series, I Love Trouble, starring Nick Nolte and Julia Roberts, Blow starring Johnny Depp, The Departed, Battlestar Galactica and Reba. On stage in Hollywood and New York, she performed in “My Kitchen Wars” a one-woman, she wrote. She also appeared in Murder She Wrote, The Blacklist.

Lyman has written three plays. Writing plays has been an interest of Lyman’s since the mid-1990s, but success got in the way when The Nanny came knocking.

In the Bleak Midwinter Lyman wrote about what happens when an older person loses their spouse and their child feel responsible. 76-year-old widower Elizabeth Gladstone has to deal with leaving her home and making herself feel better about the big moves everybody has to make in life.

Her newest play The Keys is being given a Zoom reading. T2C talked to Dorothy and producer Pat Addiss about this new play in development.

Produced by Pat Flicker Addiss and Lauren Yarger, The Keys, is a story of fear, love and hope in the time of Covid. Follow Elizabeth on her next journey. Directed by Elinor Renfield. A talkback will follow the reading.