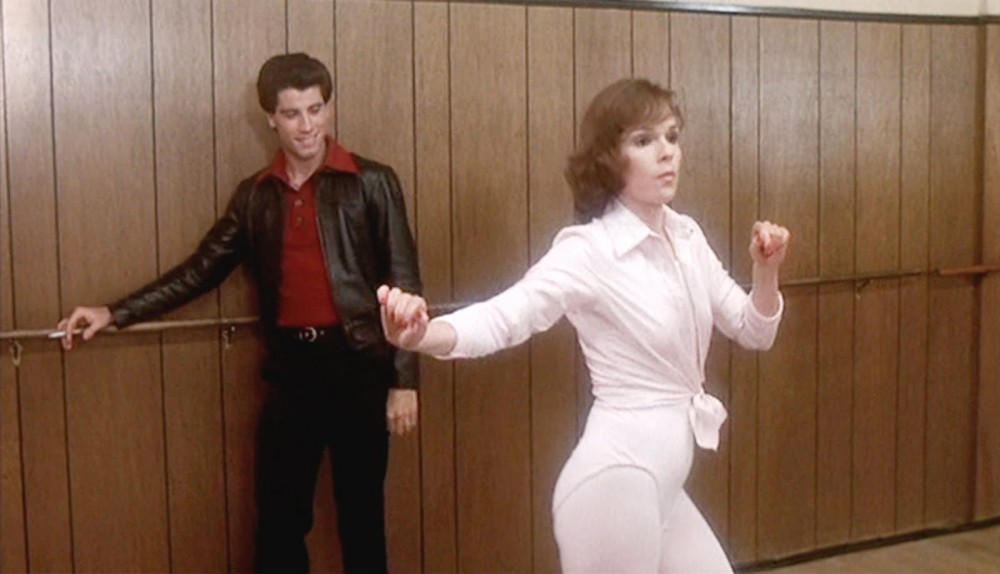 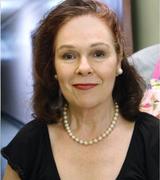 Karen Lynn Gorney  is best known as the romantic co-star of the film “Saturday Night Fever” (rejecting John Travolta after winning a dance contest with him) and as Tara Martin on ABC’s “All My Children.” She is a member the Irish Rep Company. As of November 5th Ms Gorney takes on Esther Gold a women who faces her present with her past in From Silence.  She has preserved her mental balance by keeping her wartime experiences secret, but finds her safe world turned upside down when local authorities place her synagogue on lock down in response to a terrorist threat and her granddaughter is being held inside. 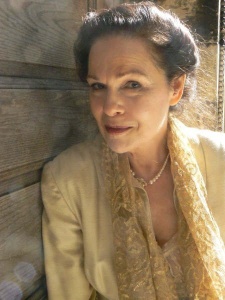 During the endless waiting, Esther travels back in her mind seeing the results of her decision to remain silent about the Holocaust and its effect on her family. She re-experiences her years in Ravensbrück, Hitler’s concentration camp for women and re-lives the many times her daughter and granddaughter begged her to speak about her wartime experiences. Ultimately, she is shaken out of her fear of sharing her past. She realizes it is her duty to speak out, but will it be too late for her granddaughter to hear?

T2C talks to this gifted performer.

T2C: How did you become involved with From Silence?

Karen Lynn Gorney: I’ve done other plays with the director Peter Zachari, this is the 4th one. I met him at an It was an open call at first. . I played Judy Garland in the first play. Peter is a force to be reckoned with, he is madly creative. I went on to do Under the Knife which was a five-door farce. From Silence is the complete opposite. It isn’t funny and is trying to look at the Holocaust in another way.

T2C: How do you relate to this role?

Karen Lynn Gorney: When I went to a girls summer camp and a girl in camp was called Butch. She would steal things and blame me. Once she stole all my shoes she was a huge bully. I was bullied a lot at camp

T2C: What kind of research have you done for this role?

Karen Lynn Gorney: I’ve read the book that this is based on. I studied this book very carefully. I looked at survivors on the internet. I had to stop myself you have to know how far you can go before you lose you mind. Larry Oliver said “ It’s called acting my dear boy.”

In the play I play a survivor who was n the camps at 10. She is losing her mind because she has a granddaughter has triggered her memories. How she doesn’t lose her mind is by getting in touch with her feelings and memories that she hasn’t felt in a very long time. With PTSD the way to survive, is to shut down and go numb.

T2C: We know you best from “Saturday Night Fever.” 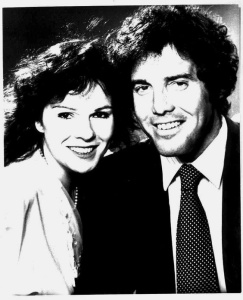 Karen Lynn Gorney: And All My Children I originated the role of Tara. I always had to reach myself out of what it is pleasurable. I like taking risks That’s why I left AMC, they wanted me to do the same thing over and over. Same thing with “Saturday Night Fever,”they were lost in disco fever and it was not what was happening. I wanted to grow there are other issues that need to be faced.

T2C: What have you been doing?

Karen Lynn Gorney: Lots of independent films, plays, TV, law and order. I just won the Best Supporting Actress award in a festival for a film I did about Medea. It was about a dancer and tango through the wall.

T2C: What kind of role s do you like to take on?

Karen Lynn Gorney: I leave that up to the universe. I like playing grandiose. Kings and Queens like to think their lives are such hot shit. I live in the moment.

Karen Lynn Gorney: What ever is next.

Karen Lynn Gorney: It is interesting to see what would come through me. I feel like a vessel that things come through me. I am like the paints, but what comes on the canvas is a surprise. I row not steer. When it is finally done I am like who did that where did this come from. I like to dance I think ballet is a good thing as you get older.

T2C: What of your self do you bring to the role?

Karen Lynn Gorney: It just happens. Differences, that’s the lesson of the earth is how to come back. The Nazi’s were demented. That people who are not ill should not suffer for other people’s neuroses. This is a universal experience. Look at Syria.

We are all behind the wall.

From Silence: Theatre For A New City. Opens November 5th. Performances are Thursdays through Saturdays at 8:00 PM and Sundays at 2:00 PM