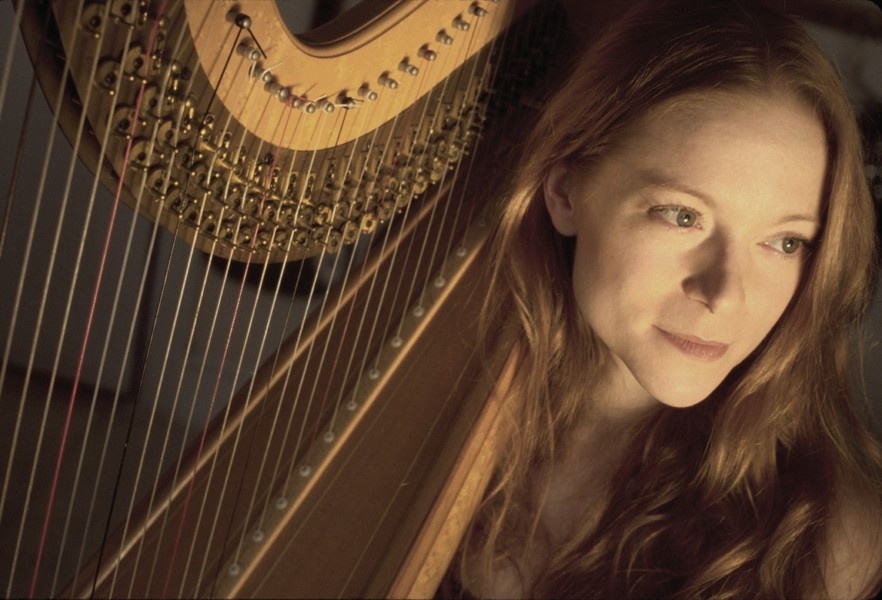 Erin Hill is a dynamic performer with a gorgeous voice, Erin is also one of the best harp players in the world and has played & sung with artists like Cyndi Lauper, Kanye West, Moby, Josh Groban, and Jewel. She performed at Meghan Markle’s baby shower earlier this year and has played for other high profile people like Hillary Clinton and Michelle Obama. Erin also played for HBO in a Game of Thrones promo (playing the Game of Thrones theme on her harp), had a #1 album on the Billboard World Charts and has performed solo shows all over the world at venues like Carnegie Hall & Royal Albert Hall. She also had one of the most memorable moments with Dave Chappelle on Chappelle Show as the “Pretty White Girl Who Sings Dave’s Thoughts”.

On July 25, Erin Hill is bringing her electric harp and her unique brand of rock/pop harp and vocals to Joe’s Pub, performing a variety of music including songs from her album Harp Town showcasing her electrifying arrangements of everything from Sinatra, David Bowie and The Beatles, to Aerosmith, Rihanna and Radiohead. She also has some new music videos she is currently finishing editing which will be done in in July.