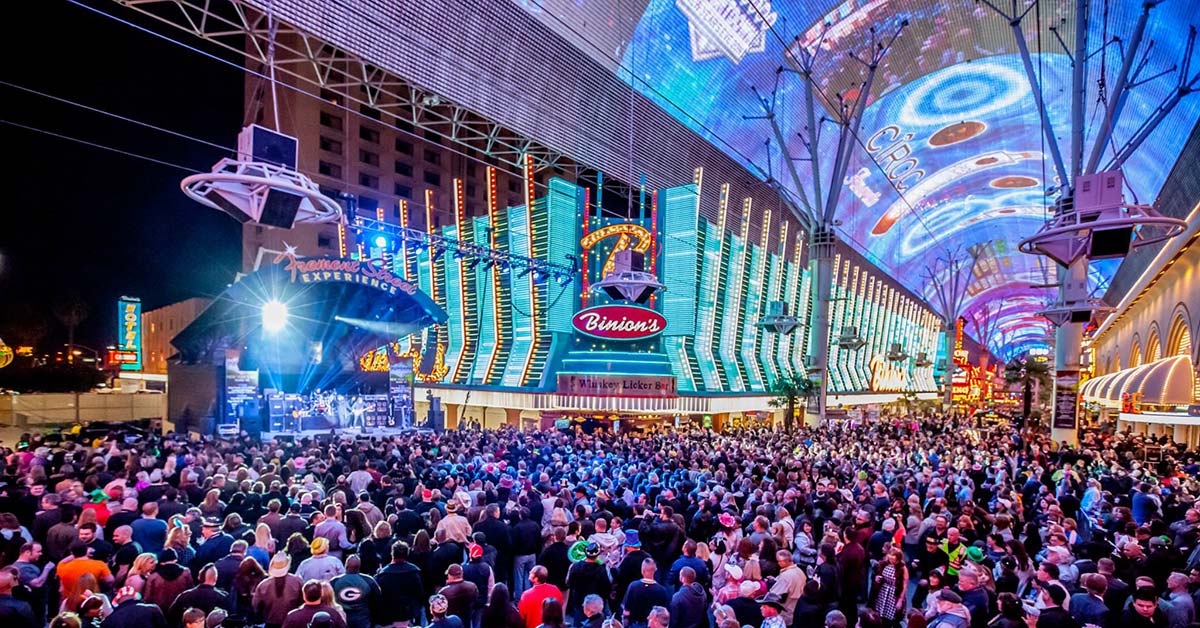 From Times Square to Fremont Street

From Times Square to Fremont Street

Michael Franzese has seen his life go full circle. From helping to run prostitution in New York City’s Times Square to prison to Las Vegas Theater, the mafia’s ‘made man’ is lighting up Fremont Street.

“A Mob Story,” a musical, is filled with dancing. But already, it has displayed adept footwork.

The original production lifts the curtains at Plaza Showroom next week and is a three-part number. The first preview is Wednesday with all the tickets going to friends and family. Media night is set for September 25 and then the show settles down in its 7:30 pm Wednesday through Saturday schedule. Originally the producers planned to open July 11 but co-producer, Jeff Kutash, decided to rework all elements of the production.

“A Mob Story” is presented as a noble effort to tell the story of the Las Vegas mob and its beginnings in and around Times Square and New York City. The central character has been willing to bring the show to the stage.

“I was so wrapped up in the show’s production, I didn’t get to see an entire run through until last weekend,” said co-producer Michael Franzese.

The reformed “capo” from the Colombo crime family — and the show’s narrator — says “I am encouraged and excited!”

“A Mob Story” is a unique spectacle not only for being a rare, original Las Vegas musical but also for taking over a showroom on Fremont where large-scale productions have struggled.

Franzese is helping the show create long-term buzz. A top speaker across America, Franzese tells audiences of his notorious as a “made man” in the Colombo family..

Born in 1951, Michael Franzese was a mobster and “capo regime” of the Colombo crime family. The part of the family he was connected to was heavily involved in gasoline tax rackets and other activities which surrounded Times Square in the 1980s. During Franzese’s heyday, the area was not so much the “Crossroads of the World,” as it was the wrong side of the tracks.

Vices thrived and homeless encampments filled the streets. Local theaters — once legitimate operations — became squalid, smoke filled and attracted everyone but the family crowd.. Federal crime rates soared and the heart of Times Square was called the “wildest block in America” by Rolling Stone magazine.

Tim Tompkins, past-president of Times Square Alliance, said the area was representative of what was not working in the city as a whole.

“Here in Times Square you had a placewith all the Broadway theaters, the greatest concentration of entertainment and none ofthe positive things could be seen,” Tompkins said.

42nd Street was nickel stores and quarter movies. It was the part of the city that persons told their kids to stay away from.

It was Franzese’s turf. His kingdom. He ruled. What he said went and anyone who dared challenged him could be measured for cement shoes and shown the river.

In prison in 1987, Franzese decided to walk away from organized crime and he was released. The now ex-capo wrote his autobiography in 1992 and Franzese detailed his criminal activities his life with his father and his experiences with gangsters across America and Europe.

In 2003, Franzese published Blood Covenant, an updated autobiography. Together, the two books formed the basis of “A Mob Story.”

In May 2016, he appeared on The History Channel on a show called “The Definitive Guide To The Mob.” He explained the inner workings of the mob and how he came up through the Colombo family.