Gary Busey And The Cast of Only Human Meet the Press 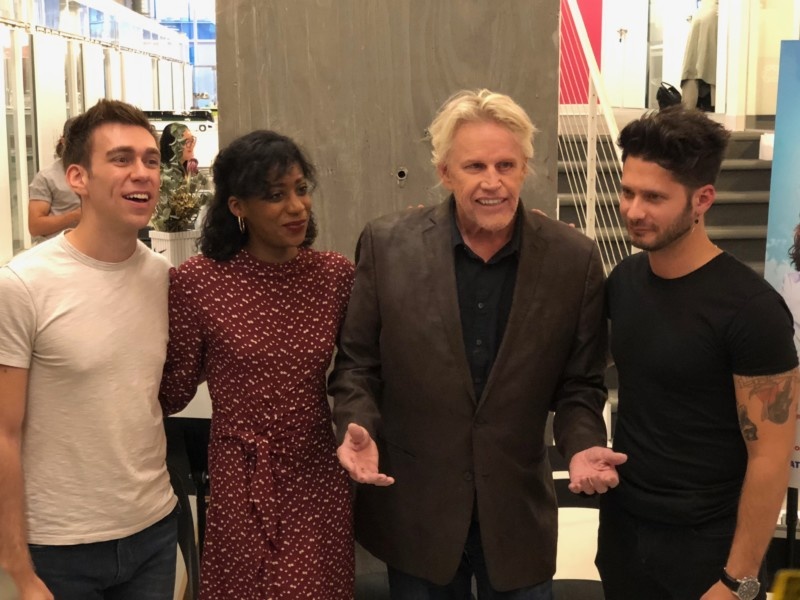 Gary Busey And The Cast of Only Human Meet the Press

Alongside the musical’s composer and lyricist Mike Squillante as Lucifer

and Evan Maltby as Jesus.

Before they were enemies, they were co-workers trying to launch a new project: Earth. Jesus and Lucifer never saw eye-to-eye, but when an extreme case of creative differences gets the best of them, all hell breaks loose… literally. A hilarious new musical of biblical proportions, Only Human shakes up heaven with kick-ass guitar riffs and corporate attire.

Tracks from the Only Human “Composer Cuts” EP and Squillante’s “Only Human” remix are available onSpotify and Apple Music.

He Says: 59E59’s Only Yesterday Sings Sweet
Last Out Elegy of a Green Beret Honors Our Veterans