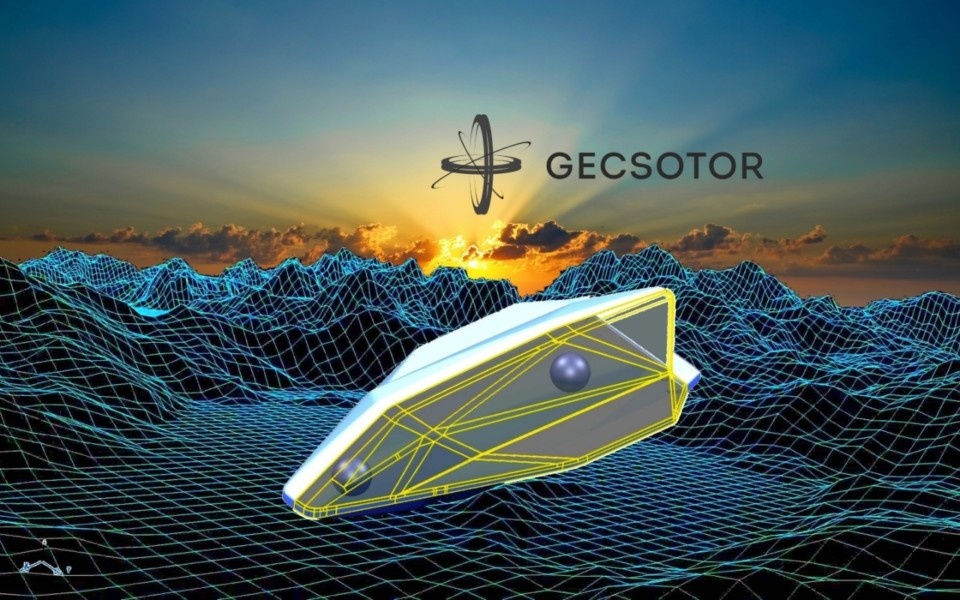 Today, it’s not an easy task to find a person who lives completely out of touch with the modern world. Information inevitably reaches us in one way or another, whether it’s television, newspapers, radio, the Internet or word of mouth. Above all else, it’s almost impossible to avoid news about recent man-made disasters.

Despite the development of modern technology, alarm and security systems, ships continue to collide with each other, submarines sink, planes crash, trains go off the rails, cars go out of control and turn over. This is the harsh truth that can’t be denied.

Obviously, most of these disasters happen due to human error or the so-called ‘human factor’. However, the fact is that the operation of any vehicle is inevitably associated with two impeding factors: inertia and mass. Some disasters could’ve been completely avoided if the pilot or driver had the right tool to quickly stop the vehicle or change its path of motion to avoid the crash.

Just imagine, that instead of crashing into a bridge, beach or another ship, it would’ve been possible to triple the turning rate of the ship and avoid the disaster by doing so, or at least minimize the damage taken. This is particularly important for huge ocean liners. After all, these small floating cities carry the most expensive cargo in the world, namely human lives.

Happy to inform you, that now there is such a tool!

Through joint efforts of the Russian and German engineers, we have developed a unique turning, fixation and attitude control system, now known as “Gecsotor”. The system is aimed at improving the stability of heavy objects with a large inertial mass. The system has already made waves in the global scientific and technological community.

What are the advantages of the “Gecsotor” system?

Compatibility with both large objects and mechanisms, and smaller vehicles, such as motorcycles;

Ability to easily update old vehicle fleets, such as aircraft fleets, in order to achieve safer operation of such vehicles.

Improvement of road-holding ability for trucks and light motor vehicles;

No turn-overs or skidding on icy roads.

For the water and underwater transports:

Tilting and turbulence decrease during storms;

Exclusion of the possibility of turn-over;

Increased maneuverability during the emergency;

Ability to navigate in ports without the help of towers.

Exclusion of the possibility of turn-over in any weather patterns;

Increased stability and torque compensation during aircraft nosing-up, tilting, and other emergency conditions.

On top of that, the “Gecsotor” system allows to change the path of motion without the use of the steering wheel, ailerons, engines with adjustable thrust vector and is a perfect choice for hypersonic flight.

The system drastically increases the reliability of aircraft with vertical takeoff and landing: convertiplanes, helicopters, drones;

Addition of the “Gecsotor” system to UAVs would provide the means to develop completely new devices, capable of withstanding seemingly impossible load and acceleration while being able to instantly change the path of motion.

The system has a wide range of applications in the space industry:

Ability to lock the position of the object during coupling;

Giving space debris the desired direction of movement to burn it in the atmosphere;

The invention is based on the interaction of the power systems and the vehicle body by means of storage, preservation, and subsequent use of the kinetic energy of the coupled flywheels in combination with the gyroscopic action. The system itself acts as a lever that allows the pilot to perform the necessary actions: rotation, locking position, and torque compensation regardless of environmental conditions and the coordinate system used.

The “Gecsotor” system opens up new ways to design and manufacture modern aircraft, road and water transport, as well as spacecraft. The high standards of safety and reliability of the “Gecsotor” system will significantly reduce the number of emergencies and save thousands of lives! 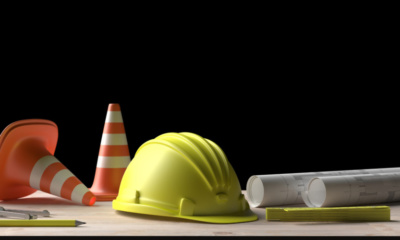 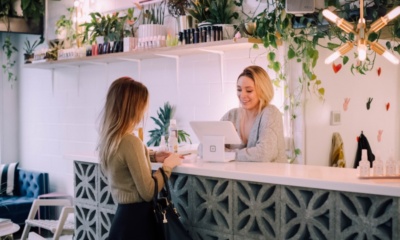 WriterJune 13, 2022
Read More
Scroll for more
Tap
5 Instagram Marketing Tips That Will Fuel Your Brand’s Growth
Why Some Business Sectors Owe Many of Their Triumphs to Quality Scales