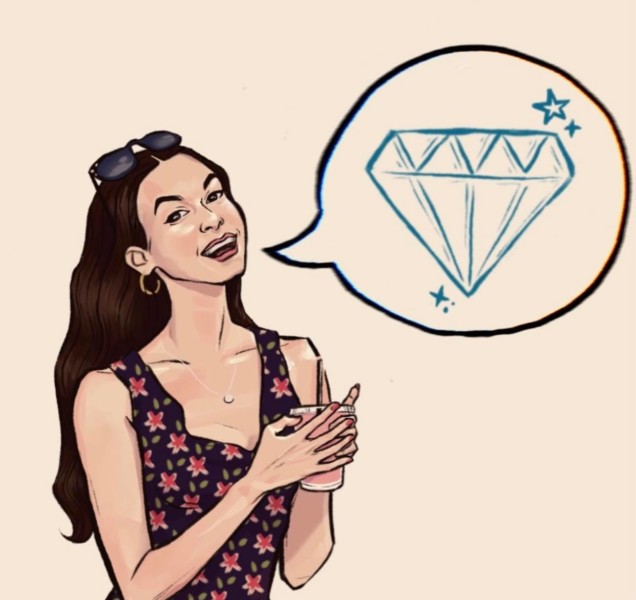 In the thick of the pandemic, millions around the world were faced with the option to sit without a strict work schedule; for some, this was the first time in years. For millions, this resulted in countless lost wages and heightened struggles.

When we look at the American way from the outside, we begin to unravel the unjust, tightly wound pieces that keep so many in poverty, depression, and hardship. It’s no surprise that many of us do not want to return to the way things were before; instead, there is a strong desire to work less for more.

America’s cultural normalities teach us to work hard for what we want, but this idea is oftentimes perpetuated in extremes. For example, we’re faced with endless slogans regarding “The Grind,” “The Hustle,” “No Pain, No Gain!” But why is this the favored structure of success? Where are the conversations that say you can still be successful without being burned out to the bone?

We’re taught that we can’t achieve downtime unless we’ve absolutely earned it. Or, if we have free time, we should fill that free time with something useful. Our society has become so used to burnout culture that we don’t know what to do with ourselves without work.

A Lyft driver recently said to me, upon discussing the cost of living skyrocketing through the roof: “You could be living in paradise, but if you don’t have time to do the things you want to do, you’ll end up stressed and exhausted. And that paradise won’t matter so much anymore.”

It’s become normal for people to have to work multiple jobs just to afford rent, without calculating the costs of food, hobbies, and personal use, as opposed to questioning the power and why the system is inherently built against the people. It’s become normal for people to sacrifice social life and personal time for work, as opposed to demanding higher pay from corporations so that their employees can have a life without being shamed out of it.

The desire to work less for more shouldn’t be shamed, but should rather challenge the mentality that says life was built for punching in and punching out – when life and its inhabitants are actually built for so much more. 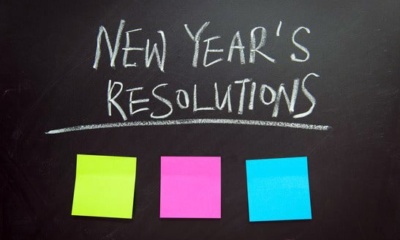 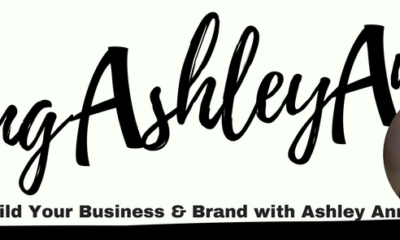 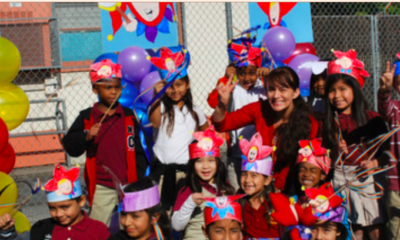 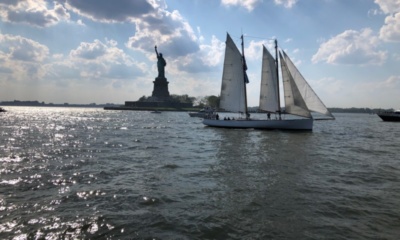