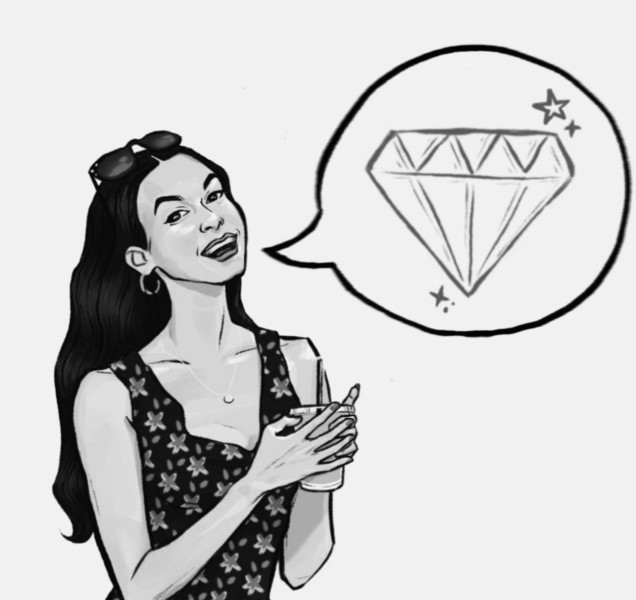 Many horror fans agree that some of the greatest scares in history have stemmed from psychological horrors. From the fear of facing the unforeseen shadows in the corner of your eye, to holding your breath with the protagonist as they investigate a suspicious noise, psychological horror cleverly delves into our minds and plans accordingly. In celebration of Friday the 13th, here are some key ingredients in writing an effective psychological horror that will keep audiences at the edge of (or underneath, even) their seats.

Alfred Hitchcock’s quintessential 1960 movie Psycho still strikes an unsettling, realistic chord that leaves us double-checking the locks on our bathroom doors. We feel like we’re in the room with the victim, as opposed to watching the scene as a bystander. Hitchcock also states in an interview for Psycho that he purposefully incorporated less gore in the remainder of his film in order to increase tension and unease.

By using shadows, subtle clues, and twists and turns, these films let us wonder what could happen next, without spoiling the plot entirely.

Spielberg’s strikingly effective thriller, Jaws, beautifully builds mounting suspense throughout the entirety of the film. Whether in false alarms, such as the black fin that ended up being a bathing cap, or through the foreshadowing of an ominous score courtesy of John Williams, suspense and tension are found in every corner. Having senses already heightened, the film’s final stomach-churning confrontation is even more effective, as viewers have been awaiting the climax on high-alert.

Hitchcock’s Strangers on a Train strikes fear and uncertainty around a seemingly normal slice of nostalgia – riding a carousel. As Bruno and Guy fight on the ride, a police officer fires a bullet into the carousel, causing it to spin out of control. Using familiar, believable situations presents the question: “What is the worst possible, realistic turn of events that could happen in this situation?”

When characters and situations possess qualities that are familiar and relatable, we are more likely to empathize with them – which is how the story will become more effective. Developing intimate bonds with the character and story makes for a much sharper shock in the scares yet to come.

In John Carpenter’s Halloween, some of the creepiest scenes are subtle, yet effective. One example is when Michael is seen standing in Laurie’s yard, stalking her, disappearing right when she looks out the window. We also see Michael discover Laurie’s hiding place in her closet, a familiar space for audiences, and the flickering lightbulb gives a subtle, yet creepy effect that heightens an already unsettling tone. Knowing the character is in danger and being powerless to save them creates a buildup of unease and tension that can linger throughout the remainder of the story.

1. Fear of the Unknown

There’s a reason why our anxiety comes to call whenever a character faces unforeseen shadows in the darkness, or investigates a suspicious noise in a dim-lit room. The fear of the unknown is a key element in building an effective psychological horror story. We know there is a sinister entity lurking in the corridors, but we don’t always know what it looks like, what impact it could have on the characters, or whether or not it will beat the protagonist. Freddy Kruger is the embodiment of the monster under the bed we’re unable to escape from.

We also see this element of horror reflected in A Quiet Place and Don’t Breathe; there are consequences for making audible noises, but we don’t know what they are just yet – which makes the story far more chilling.