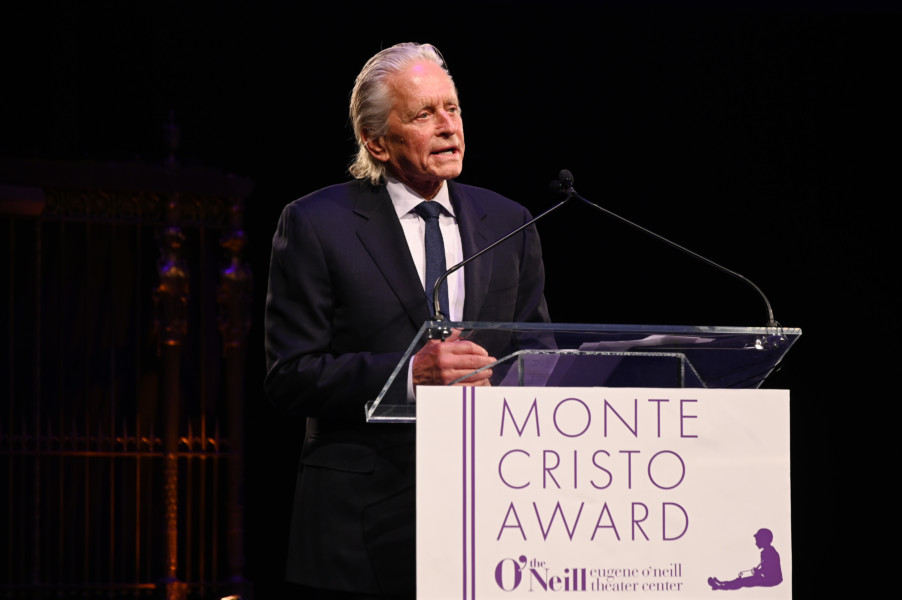 This week George C. White was honored at the 21st Monte Cristo Awards for his dedication to the theater community.

Former Monte Cristo recipient Michael Douglas honored the man of the hour.  As reported by Page Six, the legendary screen star donated $1 million to the the Eugene O’Neill Theatre Center during his presentation. 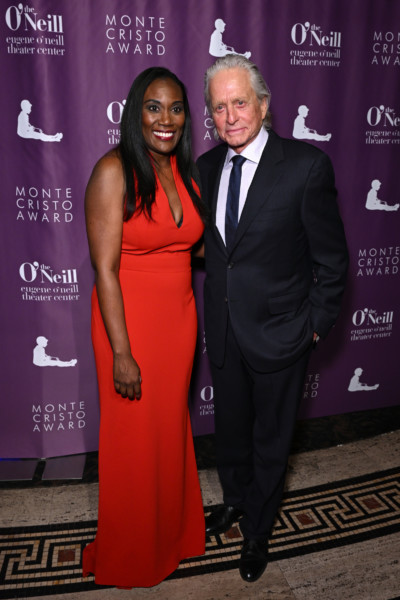 O’Neill’s new Executive Director, Tiffani Gavin, reflected on the night that honored White’s career and his 37 years as President of the O’Neill and Chairman of its Board of Trustees.

“When I called George and I said, George, I want to give you the Monte Cristo award this year, he said, I didn’t think you guys were ever going to give me the award. I’m so excited. It is truly meaningful that not only was it my first (award presentation. It’s very makes me very happy. I love it.’”

The honorees contributions have influenced some of the greatest artists of our time including August Wilson, Wendy Wasserstein, Meryl Streep, Robert Redford, John Guare, Basil Kreimendahl, Jim & Jane Henson, Lin-Manuel Miranda, and many others.

The evening was directed by Sarah Cameron Hughes with Music Direction by Cynthia Meng, who brought to life thrilling acts that had the audience laughing and singing along. 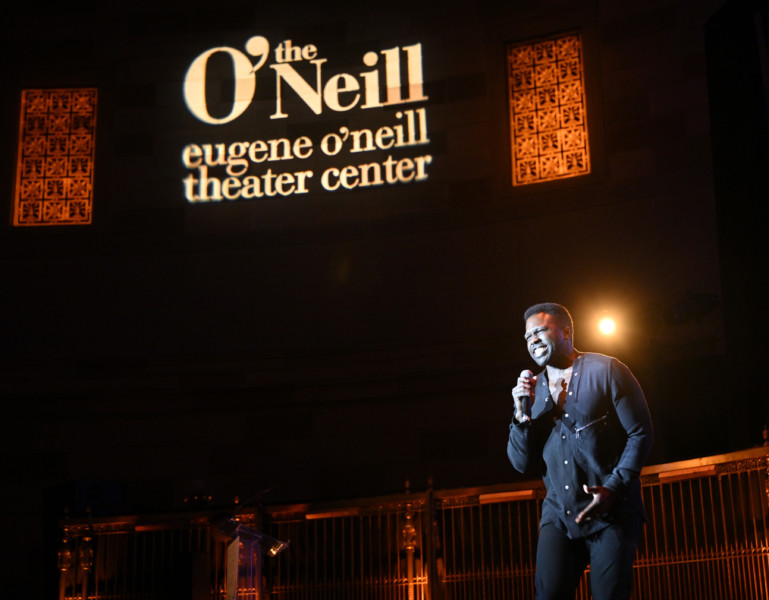 Joshua Henry and Cynthia Meng took the stage for a rendition of “Let It Sing” that left the crowd applauding loudly after the musical showcase. 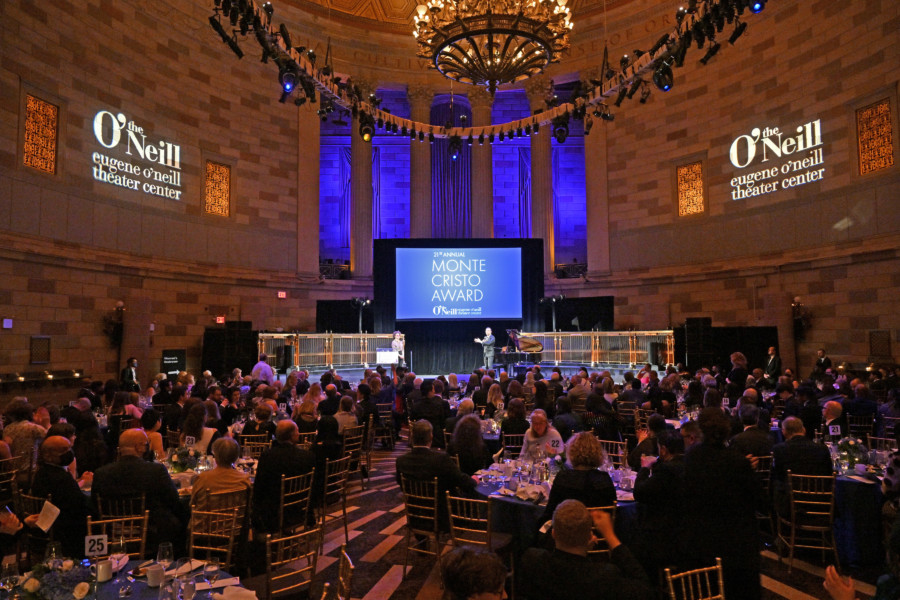 Genevieve Rafter KeddyAugust 5, 2022
Read More
Scroll for more
Tap
The Glorious Corner
Six The Musical – Bow Down to the Queens of Six