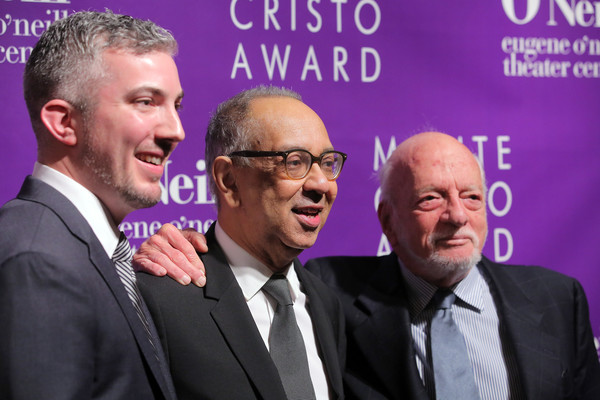 George C. Wolfe Was Honored With The Monte Cristo Award And The Stars Celebrated

George C. Wolfe Was Honored With The Monte Cristo Award And The Stars Celebrated 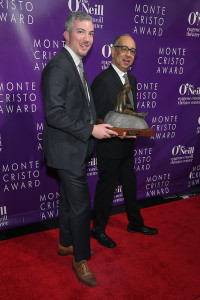 The Eugene O’Neill Theater Center celebrated the 16th annual Monte Cristo Award ceremony with a presentation of the honor to award-winning stage and film director, playwright, and actor George C. Wolfe last night at the Edison Ballroom. The O’Neill annually bestows its Monte Cristo Award on a prominent theater artist whose lifetime work has had an extraordinary impact on American theater. The gala event supports the Center’s commitment to developing new work and new artists for the stage. 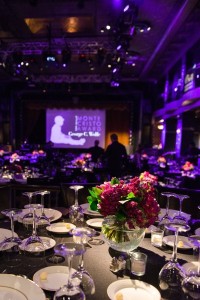 Former Monte Cristo Award recipient and celebrated actor Hal Prince presented the Award to Wolfe. In his speech, Prince described what it is like not only to work with Wolfe, but to be an audience member experiencing one of his shows.

“When I know I’m going to the theater to see something George has directed, I anticipate the occasion with great excitement because his imagination is boundless,” Prince said. “The energy he marcels from his performers is always honest, infectious, muscular, dynamic and educated. George’s work celebrates not only American theater, but his direction reflects an understanding of international theater. He gets what’s great about great material; respects great performers; respects his audiences, so in my experience, every time I leave a George Wolfe show, I feel ennobled, informed, smarter than when I came in.” 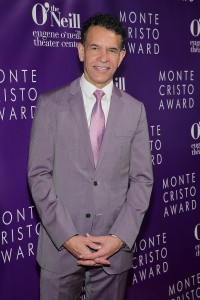 Wolfe then accepted his Award, emphasizing that the right words were hard to find to properly describe how honored he was to receive the Monte Cristo Award.

“So many people in my career have given me a place to play and to discover and to fail and to not know. And I look around this room, and this room is filled with people who do that every day of their lives,” Wolfe said with excitement. “I consider myself one more person who does that, and that’s what you’re supposed to do. When people give you something to you, it is your responsibility to give it back to those who need it. And the O’Neill Center does nothing but that. That’s what makes theatre, theatre.” 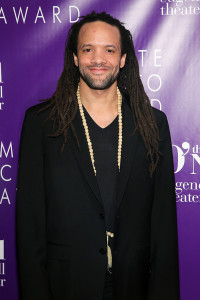 The program featured of a scene from Colored Museum by actress Eisa Davis, a tap number by Savion Glover and a performance of “I’m Simply Full of Jazz” by Adrienne Warren and the cast of Shuffle Along, Or the Making of the Musical Sensation of 1921 and All That Followed. 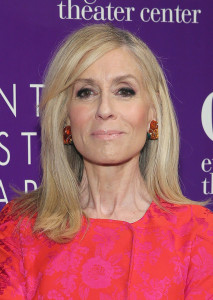 For more information about the Monte Cristo Award and the Eugene O’Neill Theater Center, visit www.theoneill.org.

My View: Did You Know Actors Are Good Spellers?
Who You Gonna Call In Times Square…Ghostbusters!