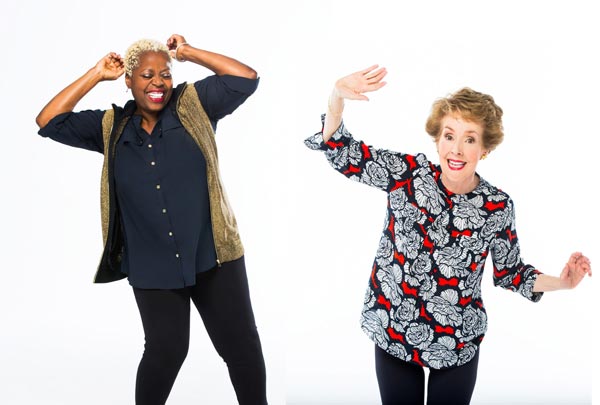 Half Time was originally titled Gotta Dance, when it played in Chicago. T2C’s writer Stephen Best covered it there. I expect this show to be Broadway bound.

From the director/choreographer of Kinky Boots comes the incredible true story of ten determined dreamers who audition to dance at half time for a major basketball team. They have three things in common: they love to dance, they have something to prove, and they are all over 60. Only after making the cut do they learn they won’t be dancing tap, salsa or swing—instead, they will bring down the house with a style that is entirely new to them: hip-hop. Take the uplifting journey with these dreamers—and the young coaches who inspire them along the way—as they battle self-doubt, stereotypes and even each other for a chance to bust a move at center court in front of 20,000 screaming fans. Together they remind us that in life, when the odds are stacked against you and the challenges seem too great to overcome, it’s not the end of the game—it’s Half Time.

Paper Mill Playhouse 2017-2018 season also includes the world-premiere musical The Honeymooners (September 28-October 29) with beloved television characters Ralph, Alice, Ed and Trixie. Just in time for the holidays, your favorite little redhead, Annie (November 22-December 31) returns with all the unforgettable songs like “It’s the Hard-Knock Life,” “Easy Street,” and “Tomorrow.” Next winter, Paper Mill Playhouse presents the East Coast premiere of The Outsider (January 24-February 18), a hilarious and very timely commentary on modern American politics. The spring brings the world premiere of The Sting, a new musical (March 29-April 29) in a new musical stage adaptation of the Oscar-winning film that starred Robert Redford and Paul Newman. 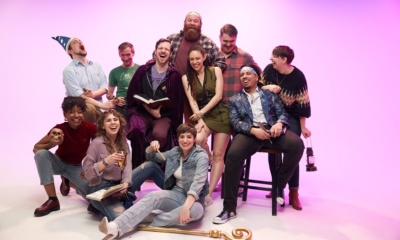 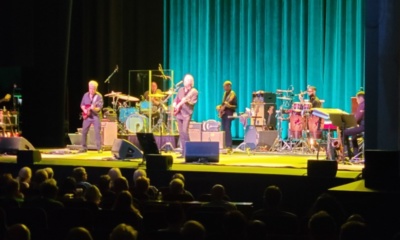