Get A Taste of Desperate Measures As They Starts Previews Tonight

Get A Taste of Desperate Measures As They Starts Previews Tonight

This was a glum year for musicals with the exception from that bright and shinning star Desperate Measures now getting a reprive at New World Stages thanks to producers Pat Addiss and Mary Cossette. 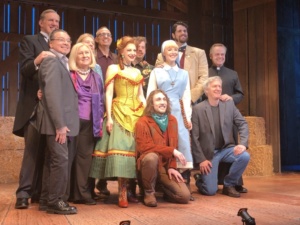 The cast, creatives and producers 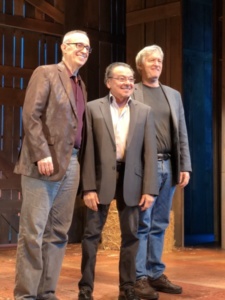 With book and lyrics by Peter Kellogg (Anna Karenina) and music by David Friedman (Scandalous), the show is directed and choreographed by Bill Castellino (Marry Harry, Cagney), with music direction by David Hancock Turner (The World Will Not Contain Us). 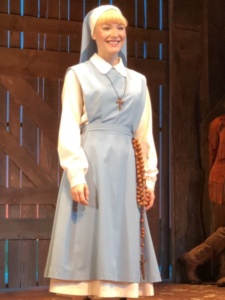 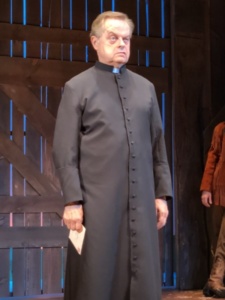 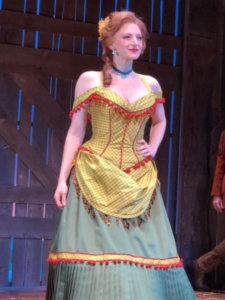 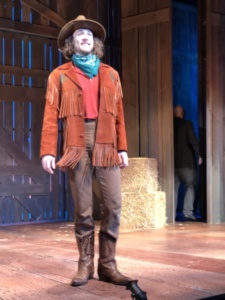 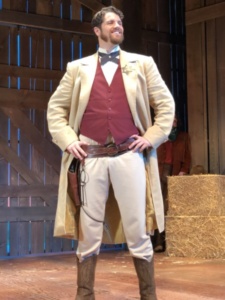 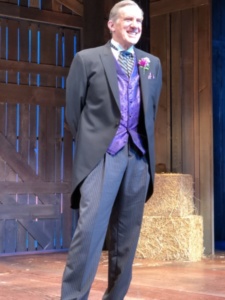 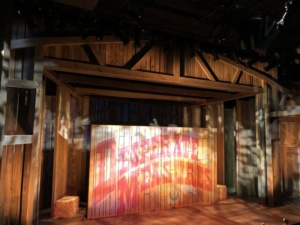 T2C was there at the meet and greet as Desperate Measures is getting ready for their first preview. 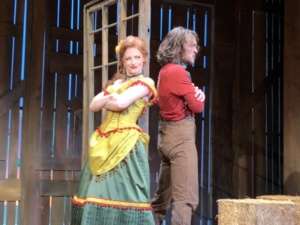 In this video “Just For You” with the adorable Lauren Molina and Conor Ryan. Meet these two stars of this rootin tootin rolicking musical.