Get Ready For a Great St Patrick’s Day 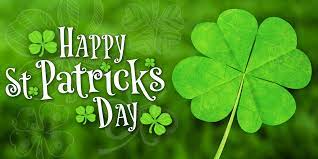 Get Ready For a Great St Patrick’s Day

Happy St. Paddy’s Day! The NYC Parade is today at 11:00 AM.  The Parade marches up Fifth Avenue beginning at East 44th Street and ending at East 79th Street.

The parade is held annually on March 17th at precisely 11:00 AM in honor of St. Patrick, the Patron Saint of Ireland and of the Archdiocese of New York. Approximately 150,000 people march in the parade which draws about 2 million spectators.

From its earliest days, right up to the present, the New York City Saint Patrick’s Day Parade™ has been run entirely by volunteers, many of whom come from generations of families dedicated to the organization of the parade. It takes months of preparation and countless hours to run the world’s oldest and largest parade. We could not do it without the commitment of these great women and men. 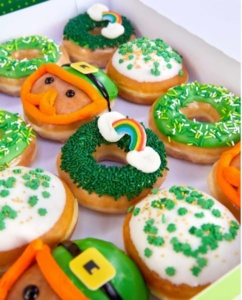 Dash to Krispy Kremes for some St. Oatrick’s Day donuts 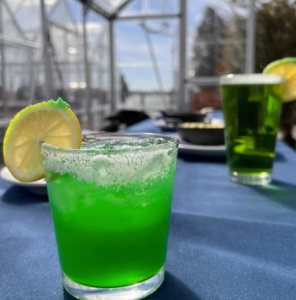 Rent your own toasty cabin and drink from a personal mini-keg at Pier 15’s outdoor bar, Watermark. Starting at 3pm, drink specials include various draft beers, mini-kegs of pilsner or kölsch, and Irish Margaritas.

Starting at 6pm, 14 different bars around Manhattan’s East side will be participating in Kiss Me I’m Irish: NYC St. Patrick’s Day Bar Crawl. Tickets start at $15 and can be purchased here. It starts at East Village’s DROM. Deals include $3 whiskey shots, $4 beers, and $5 mixed drinks until 11pm. Celtic Thunder is set to playing a special St. Patrick’s Day show at The Cutting Room.