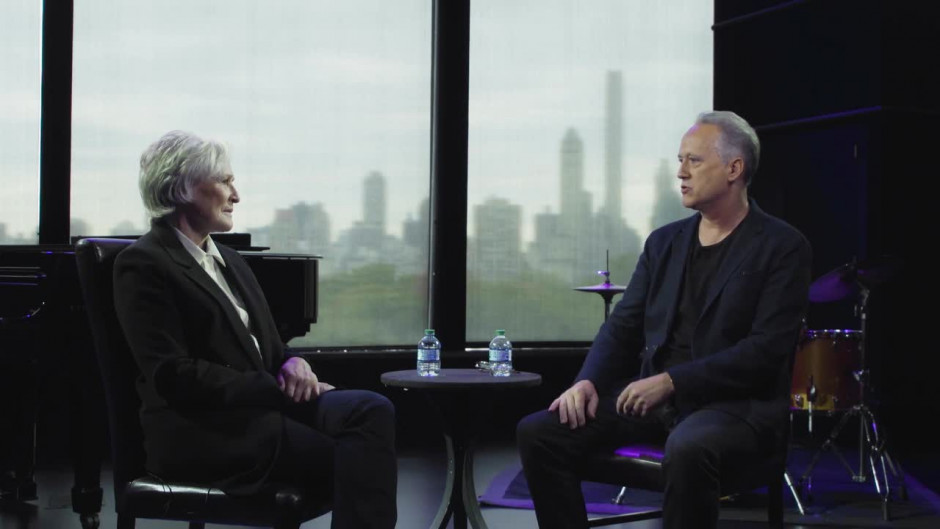 Glenn Close is coming to Rose Hall with the world premiere of one of Jazz at Lincoln Center’s most unique concert events to date: the groundbreaking new work Transformation with Glenn Close and Ted Nash (January 30─February 1, 2020 at 8 p.m. in Rose Theater).

Transformation is an evening of (mostly) original music to be played by the Jazz At Lincoln Center orchestra, underscoring and highlighting the spoken word works chosen by Ms. Close fit into a theme for the evening. These literary works will be performed by an impressive lineup of people including actors Amy Irving, Wayne Brady, edgy downtown performer Justin Vivian Bond, producer Christian Slater, downtown performance artist Justin Vivian Bond, Tony Award-winning actress and singer Adriane Lenox and more will read and/or sing texts by Ted Hughes, Conrad Aiken, Edward O. Wilson, Louise Glück, Charles Mingus/Joni Mitchell, Tony Kushner and Judith Clark. Actor/writer/director John Cameron Mitchell will perform one of his own works, while Nash’s son, Eli Nash, will read the letter he wrote coming out to his father as transgender.

Members from the dance community will premiere choreography by tap dancer Jared Grimes.

The show is directed by Danny Gorman, who most recently acted as the assistant director on the Broadway production of Sunset Boulevard and the West End productions of Man of La Mancha and Carousel. 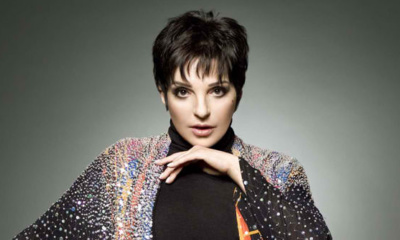