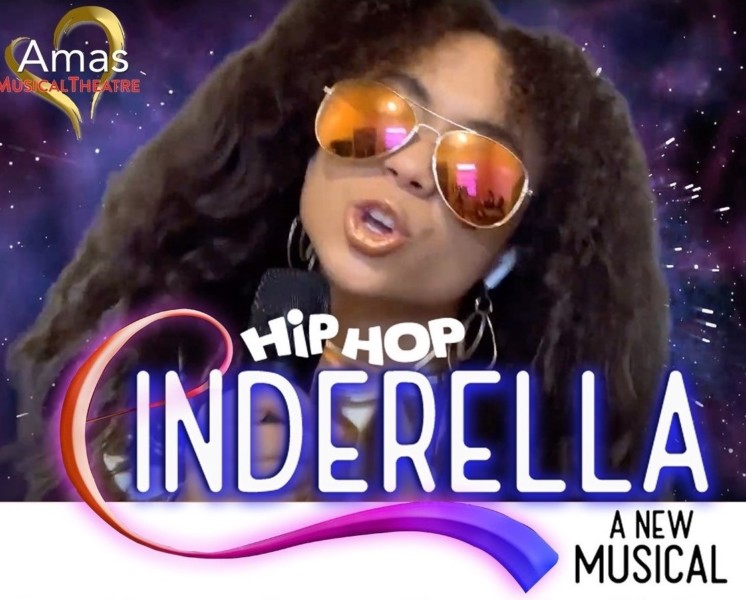 “It’s a new world and it’s time for new ways of storytelling,” says David Coffman, Co-Founder of HipHopMusicals.com. “Rap, Hip Hop, TikTok, Pop, Virtual Theater and Musical Theatre are all part of a thriving new language. We are happy to join the conversation!” While Donna Trinkoff, Artistic Director of Amas Musical Theatre, says “It’s very satisfying to see our young people embracing this new form of theatrical performance. And there is a new opportunity to share our work to with a greater audience through this medium.”

Amas Musical Theatre (Donna Trinkoff, Artistic Producer) is a non-profit, multi-ethnic theatrical organization founded in 1968 by Ms. Rosetta LeNoire. Amas (“you love” in Latin) is devoted to the creation, development and professional production of new American musicals, the celebration of cultural equity and minority perspectives, the emergence of new artistic talent, and the training and encouragement of inner-city young people.Amas celebrates its impact in pioneering multi-ethnic casting in the American Theatre and reiterates its commitment to this reflection of our diverse society.

Hiphop musicals is on a mission to create the next generation of musicals. Together with our amazing writing teams, our goal is to disrupt the traditional musical theater narrative by creating exciting, new forms of storytelling. We are fully committed to inclusion, diversity, respect, and the continued growth of hip hop.  Our goal is to create an inclusive, creative culture that celebrates diverse voices. Together we will make discoveries and progress with respect and love to those who have come before us. These new musicals are available for license and truly are . . .  “New Musicals For The Next Generation.”

Suzanna BowlingSeptember 26, 2022
Read More
Scroll for more
Tap
Theater News: When Broadway is Back, 1993, The Spirit of Ireland Gala and Robert Creighton
The Glorious Corner