The New York Pops has announced its 2022-2023 in the Stern Auditorium/Perelman Stage at Carnegie Hall. The season, featuring a host of Broadway favorites, will open October 21 with shows announced through March 24, 2023.

The season will launch October 21 with One Night Only: An Evening with Adrienne Warren starring the Tony winner performing selections from Tina: The Tina Turner Musical, Shuffle Along, and The Wiz. Steven Reineke will serve as the evening’s music director and conductor. 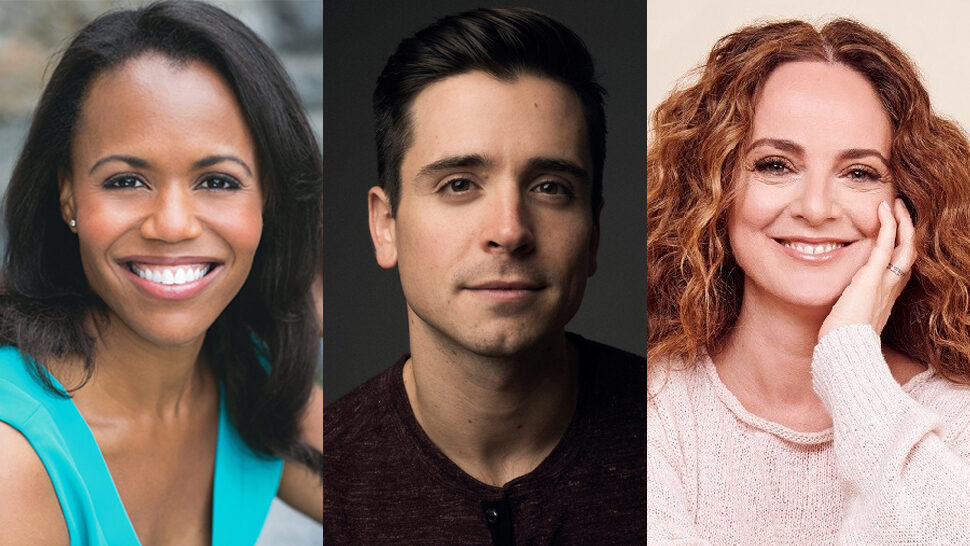 Nikki Renée Daniels, Matt Doyle, and Melissa Errico will star in I’m Still Here: Celebrating Sondheim. The Broadway alums will be joined by Essential Voices USA in the November 18 performance honoring late composer-lyricist Stephen Sondheim with selections from his Broadway work, including Company and Sunday in the Park with George. Serving as music director and conductor will be Judith Clurman. 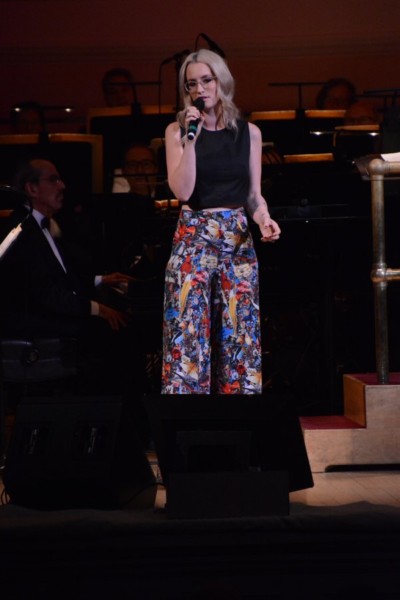 Ingrid Michaelson will perform carols and holiday tunes with Essential Voices USA in Rockin’ Around the Christmas Tree December 16. She will take the stage with The New York Pops again December 17 in Winter Song: A Holiday Evening with Ingrid Michaelson featuring original songs from the indie pop artist and her holiday album Songs for the Season. Both performances will feature music direction and conducting by Reineke. 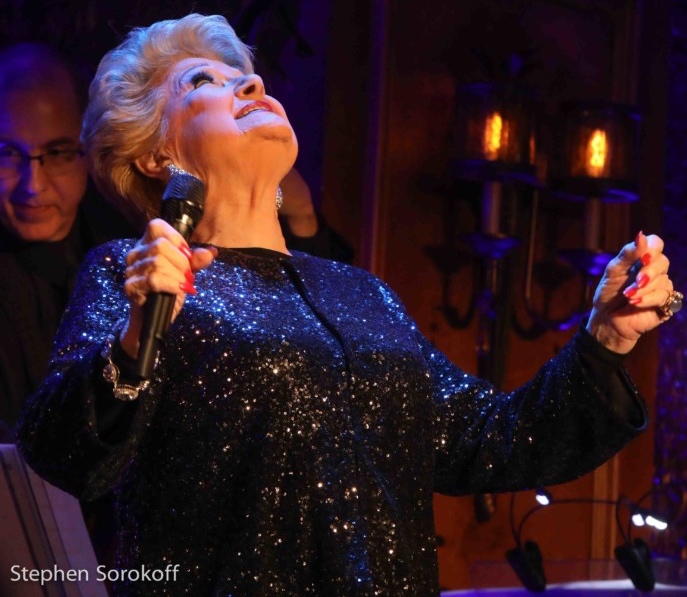 The New York Pops will present The Music of Star Wars February 10, 2023, with musical direction and conducting by Reineke, and the season will conclude March 24 with cabaret performer Marilyn Maye in The Marvelous Marilyn Maye just before her 95th birthday. The concert will feature Maye performing a program that will include musical theatre classics under the musical direction of conductor Reineke.

Suzanna BowlingSeptember 20, 2022
Read More
Scroll for more
Tap
For Colored Girls Who Have Considered Suicide / When The Rainbow Is Enuf Is Back And Is Not The Same
A Very Long But Creative Revival of The Skin of Our Teeth at Lincoln Center