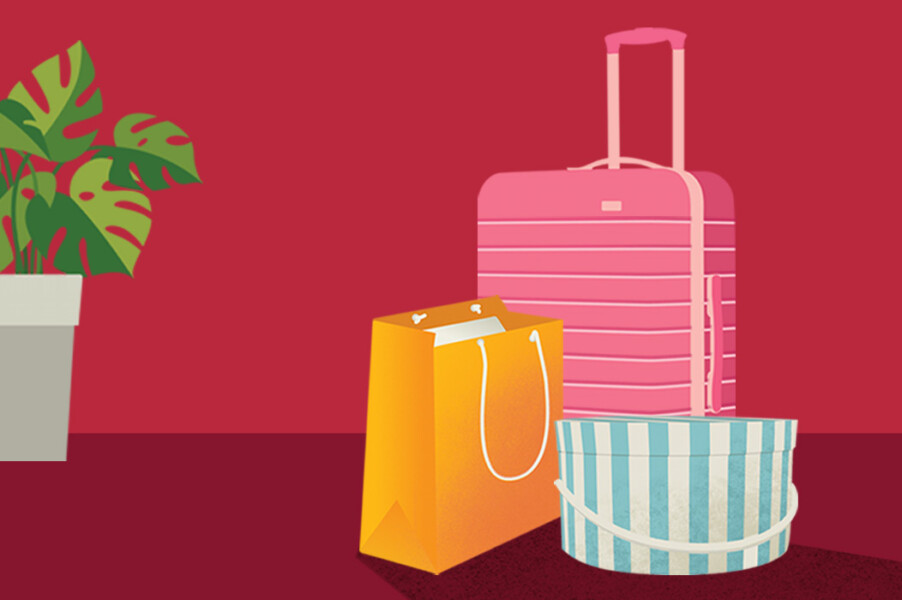 Get ready for something big in the Big Apple!

“I am thrilled to announce the return of NYC Hotel Week, offering deals of a lifetime to an array of hotels across the City,” said New York City Mayor Eric Adams. “NYC Hotel Week kicks off the start of NYC & Company’s NYC Winter Outing Program, combining NYC Restaurant Week, NYC Broadway Week, NYC Must-See Week, and NYC Hotel Week. Whether you want to catch one of our world-class attractions, dine at the finest restaurants or unwind at our luxurious hotels, New York City has it all right here in our backyard, across all five boroughs. Our city is open for reservations, so book yours today!”

Returning for its second year, NYC Hotel Week will run from January 3 through February 12, 2023, offering 23% savings off standard room rates at more than 140 hotels across all five boroughs, with additional properties expected to join.

“NYC Hotel Week offers the best values of the year for travelers looking to visit the five boroughs or for New Yorkers treating themselves to staycations,” said Fred Dixon, President and CEO of NYC & Company.” 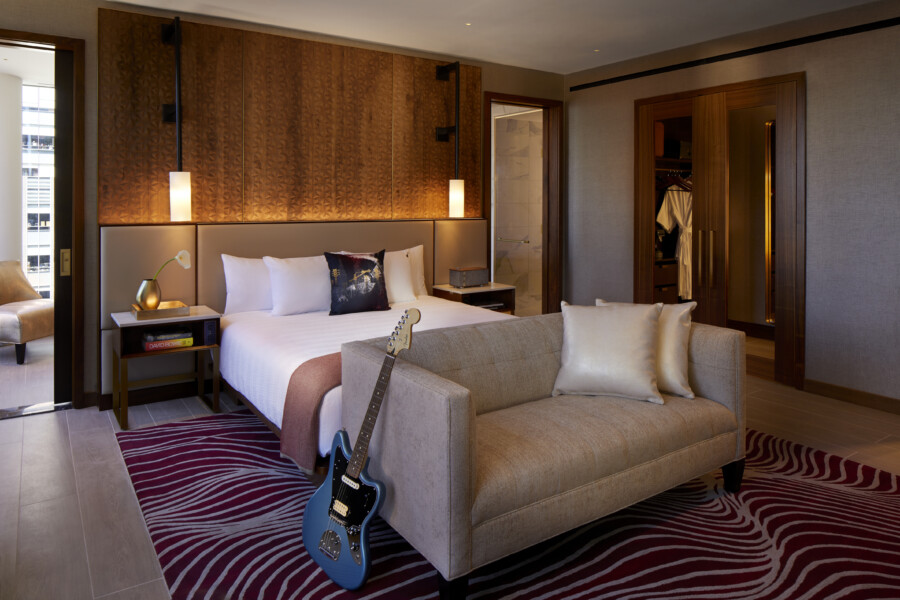 New York City – there is simply no where better to be in the world!