Get Ready For The 44th Annual Hampton Classic Horse Show 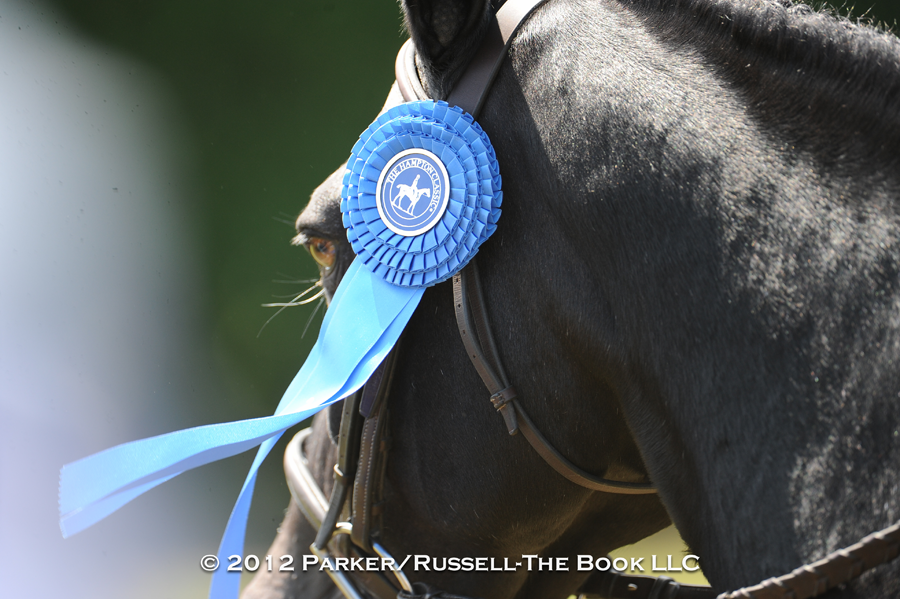 Get Ready For The 44th Annual Hampton Classic Horse Show

The Hampton Classic, August 25-September 1, is one of the world’s most prestigious horse shows and features competitors at every level from young children in leadline to Olympic, World, and World Cup Champions. The Classic also has competitions for riders with disabilities. The Hampton Classic features more than 200 classes in six show rings, the Agneta Currety Boutique Garden with more than 70 vendors, and a wide selection of dining options, all on its world-class 60-acre show grounds.

Highlighting the Hampton Classic is the $300,000 DOHA.INC Grand Prix CSI**** on Sunday, September 1. In addition to the Grand Prix title, the world-class field of riders will be looking to win the LONGINES Rider Challenge that awards $30,000 to the rider who accumulates the most points throughout the week in the horse show’s Open Jumper competitions.

Monday, August 26 – The Finals of the Long Island Horse Show Series for Riders with Disabilities Sponsored by BNB Bank will be the highlight of competition and the Classic will host its 9th annual Animal Adoption Day. Adoptable cats and dogs will be in the Kids area from 11:00 a.m.-2:00 p.m. and adoptable horses will be showcased in Hunter Ring 2 from 12:00-1:00 p.m.

Saturday, August 31 – Kids Day Presented by News 12 Long Island will feature activities for the entire family from 10:00 a.m. – 2:00 p.m. Children under 12 are admitted free and receive a free pony ride. The Grand Prix ring will host the $10,000 Hampton Classic Equitation Championship presented by Palm Beach International Academybeginning at 8:00 a.m. and the $15,000 Carolex Junior/Amateur/Amateur-Owner Jumper Classic followed by the big event of the day, the $72,000 LONGINES Cup at 2:00 p.m.

Sunday, September 1 – The $10,000 Hermès Hunter Classic is among the featured competition on Grand Prix Sunday. Festivities in the Grand Prix Ring begin with the$25,000 Jumping Derby followed by the grand finale— the $300,000 DOHA.INC Grand Prix CSI****. The winner of the $30,000 LONGINES Rider Challenge will also be presented. Competition starts at 10:00 a.m.