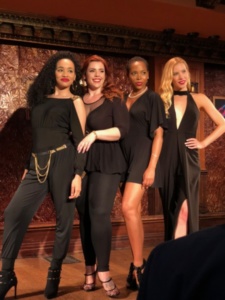 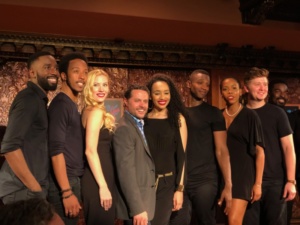 The cast of Smokey Joe’s Cafe with Joshua Bergasse 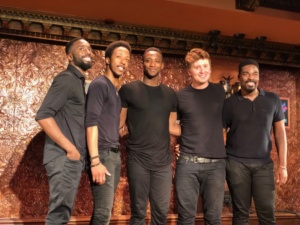