Get Ready For The New York Comedy Festival 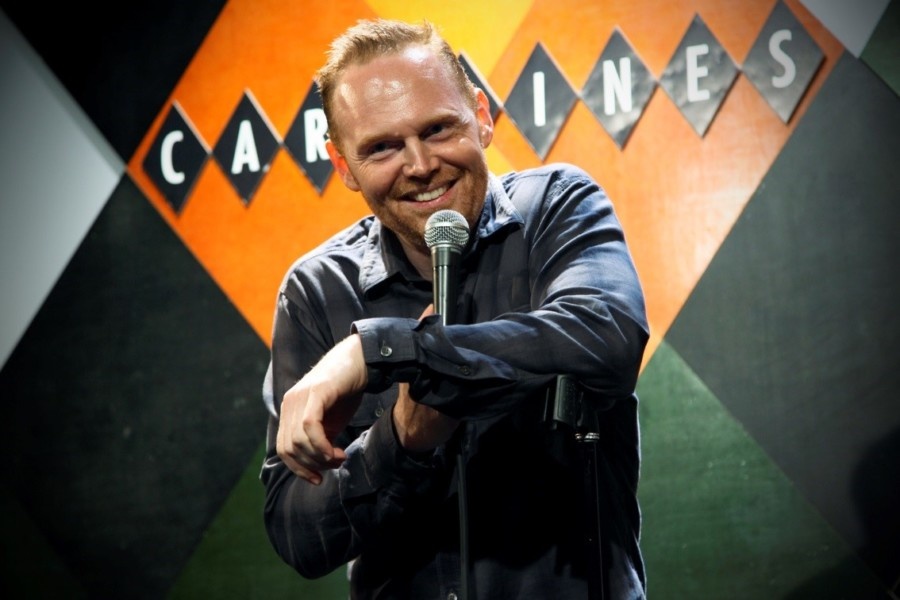 Get Ready For The New York Comedy Festival

The New York Comedy Festival, runs from November 5th – 11th at the most prestigious venues throughout the city.

Expanding to seven days this year, the NYCF will bring together 200 of the biggest names in comedy, including Tracy Morgan, Bill Burr, Jim Jefferies, David Cross, Bert Kreischer and many more for a week of eclectic standup performances. Behind the curtain is Caroline Hirsch, founder of Carolines on Broadway and the Festival. A native New Yorker, Hirsch is known as a den mother of sorts and an early adapter to live comedy, having first deemed it the “rock and roll of the 80s” and now spearheading the new non-traditional live comedy formats that are taking over the festival.

A Guide On Casino Netbet