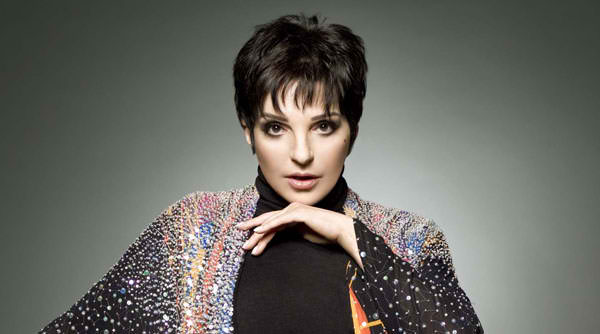 In honor of the legendary Liza Minnelli on her 75th Birthday, a star-studded cast will take part in a special virtual celebration, Love Letter to Liza: A 75th Birthday Tribute Celebration, Friday, March 12 at 8:00 PM EST on the streaming platform Stellar. Here is her 70th birthday.

Tickets, priced at $30.00, are now available at stellartickets.com and clubcummingnyc.com.

“Liza is a total entertainer, a show person the likes of which is hard to find these days. Liza’s talents have known no bounds, and her contribution to Broadway, film and even a hilarious stint on television’s “Arrested Development,” make her so deserving of this, a glorious celebration of her 75 years on Earth, said producer Daniel Nardicio. “I’m thrilled to be able to do this for Liza, and for her friends and fans in a safe, socially distant way to say we all love you Liza—Happy Birthday Darling!”

A portion of ticket sales will be donated to The Actors Fund, the national human services organization for everyone in performing arts and entertainment. Through offices in New York, Los Angeles and Chicago, The Fund serves everyone in film, theater, television, music, opera, radio and dance with programs including social services and emergency financial assistance, health care and insurance counseling, housing, and secondary employment and training services.

In addition to the March 12 showing, repeat airings will take place on March 13 and 14 on Stellar Video on Demand.

Suzanna BowlingJanuary 26, 2023
Read More
Scroll for more
Tap
The Glorious Corner
What to Watch in The New Year: February 21