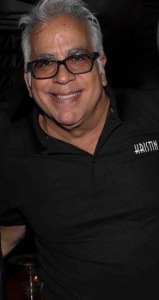 Richard Jay-Alexander is an American Broadway producer and director, who has been part of the stage world for over 40 years. He was a dancer, singer and actor in two minor roles on Broadway and later branched into stage management. He served as Executive Director of the New York office of producer Cameron Mackintosh. Cameron Mackintosh is known for productions including Les Misérables, Cats, The Phantom of the Opera, Miss Saigon, Five Guys Named Moe, Oliver! and Putting It Together. Jay-Alexander ran Mackintosh’s North American operations for twelve years. 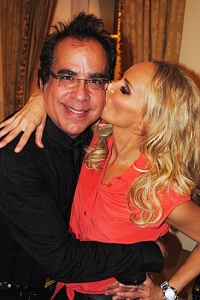 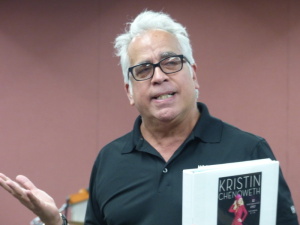 He is currently directing Tony winner Kristin Chenoweth in her her upcoming one women Broadway show. My Love Letter to Broadway will open at the Lunt-Fontanne Theatre  November 2-13. This adorable bundle of energy just released her new album, The Art of Elegance September 23. 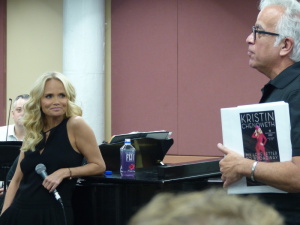 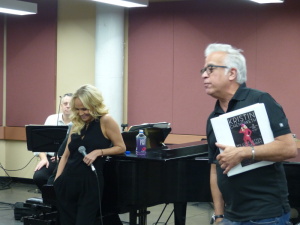 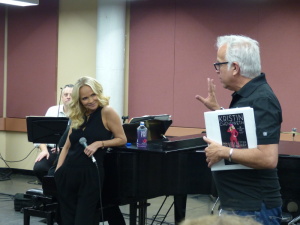 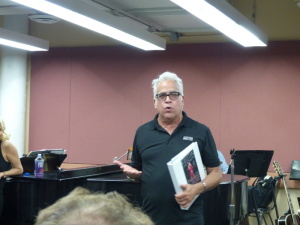 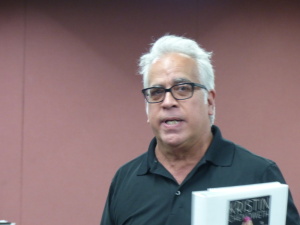 Suzanna BowlingAugust 5, 2022
Read More
Scroll for more
Tap
Glenn Close Back on Stage in Andrew Lloyd Webber’s Sunset Boulevard
Patrizio Visits Anne Carrere and Dances With Her During the Piaf! The Show