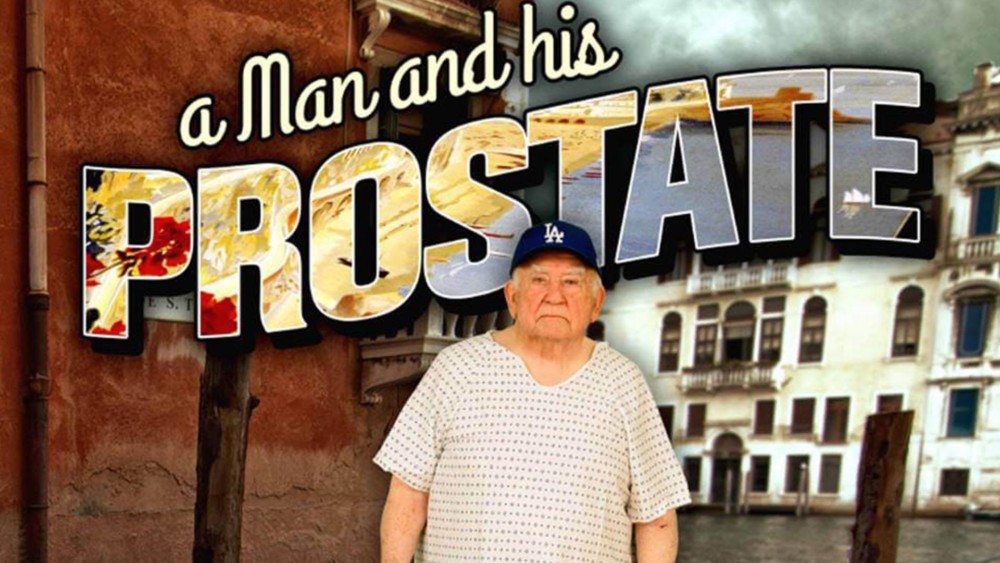 Sat Dec 5 at 6:30pm EST: Emil Stucchio & The Classics, And Teresa McClean: The Classics were an American vocal group formed in 1958 in Brooklyn.  1961 single “Life Is But a Dream” hit the lower regions of the Black Singles chart when Mercury Records picked it up for national distribution, but it wasn’t until they released the single “Blue Moon” with Herb Lance on lead vocals that they charted a hit.

Get Your Front Row Seats at metropolitanzoom.ticketleap.com