Getting Ready For The 75th Annual Tony Awards 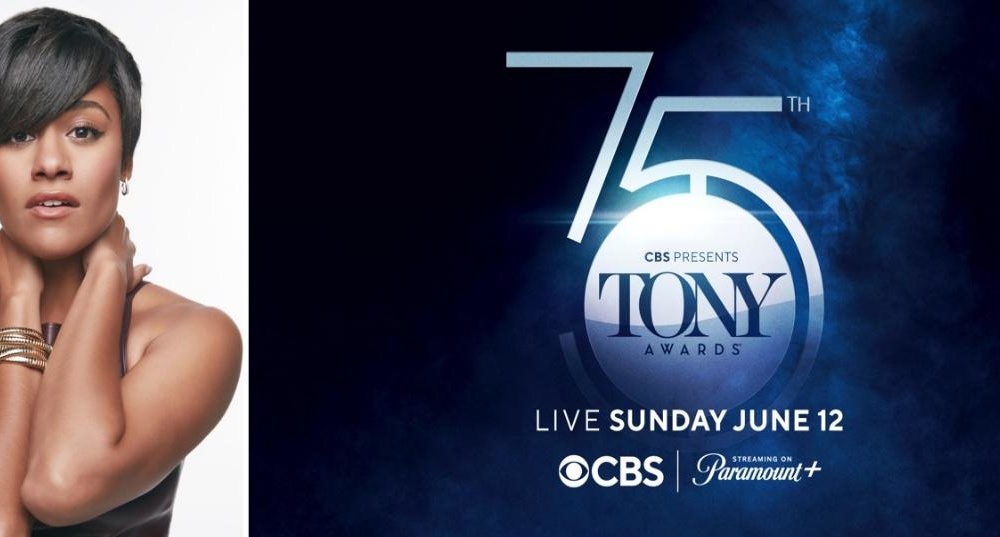 Getting Ready For The 75th Annual Tony Awards

Angela Lansbury will be awarded the 2022 Special Award for Lifetime Achievement.

The 2022 Tony Honors for Excellence in the Theatre went to the Asian American Performers Action Coalition (AAPAC); Broadway For All; music copyist, Emily Grishman; Feinstein’s/54 Below and United Scenic Artists, Local USA 829, IATSE.

Emmy Award winners Darren Criss and Julianne Hough will co-host The Tony Awards: Act One, streaming live only on Paramount+*, Sunday, June 12 (7:00-8:00 PM, ET/4:00-5:00 PM, PT), prior to the live broadcast of the Tony Awards on CBS. Criss and Hough will kick off the evening celebrating the 2022 Tony Awards, including exciting performances and bestowing multiple honors throughout the hour.

The Antoinette Perry “Tony” Award, which was founded by the American Theatre Wing in 1947, is bestowed annually on theater professionals for distinguished achievement on Broadway. The Tony is one of the most coveted awards in the entertainment industry.