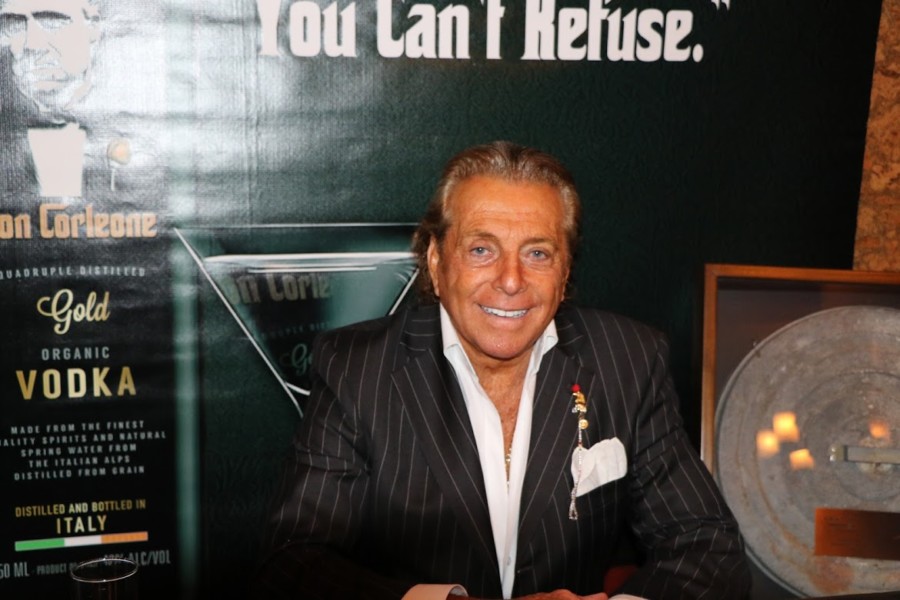 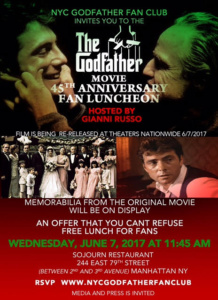 Francis Ford Coppola’s gangster epic The Godfather, charting the Corleone family’s rise to power in New York was voted the greatest movie of all time yesterday. 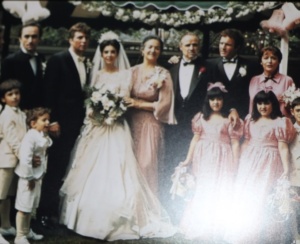 The Godfather,” is back on the big screen as part of a limited engagement to mark the 45th anniversary of the release of landmark crime drama. Fans gathered at Sojourn Restaurant, 244 E 79th for “Godfather Pasta,” garlic bread, Carlo salad and cannolis. Sojourn Restaurant and Gianni Russo, who played “Carlo Rizzi,” the son-in-law of Don Corleone, hosted the lunch along with  Sammy Musovic, 55, owner of Sojourn restaurant and president of Russo’s New York fan club.“It’s my favorite movie of all time and we wanted to celebrate the historic film’s return to the big screen Wednesday night.” 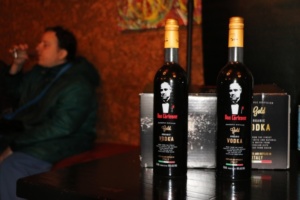 Russo, whose character was killed in a car after being assured he was in good standing with the family also has a line of “Godfather Vodka” and mentioned a new food line being announced at the Fancy Food Show this summer. 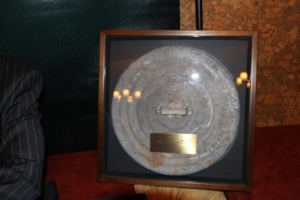 Russo signed memorabilia as he displayed the infamous trash-can lid that James Caan’s character, Sonny Corleone, smashed over Russo’s head in a brutal fight scene. “It still has blood” on it stated Russo proudly. 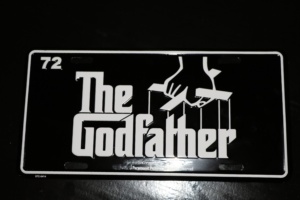 Also on hand was a Godfather license plate.

Russo, who also performs with a live band monthly at Beautique Restaurant.