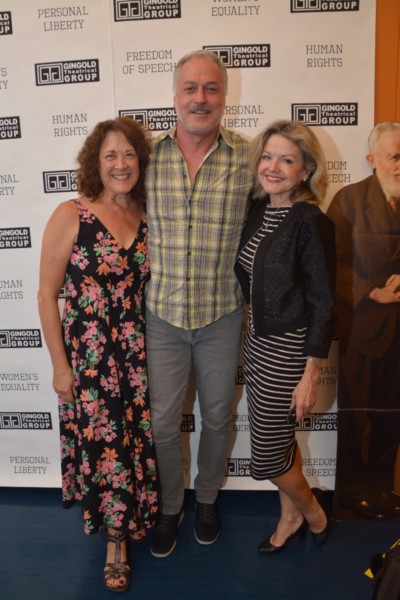 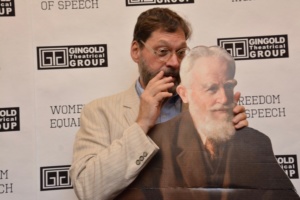 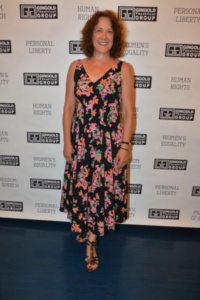 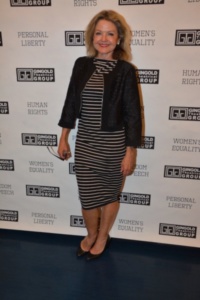 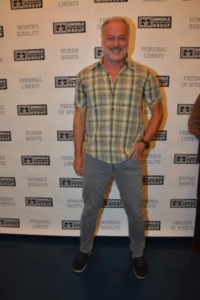 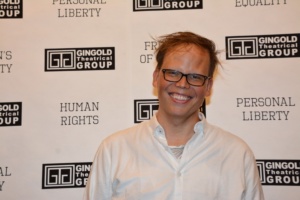 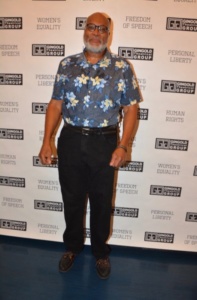 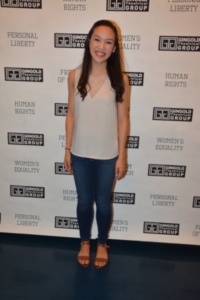 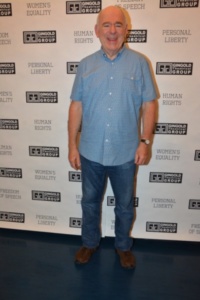 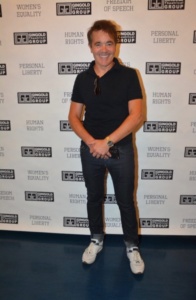 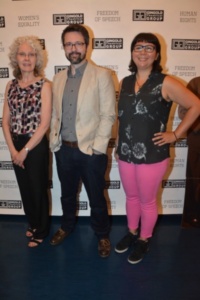 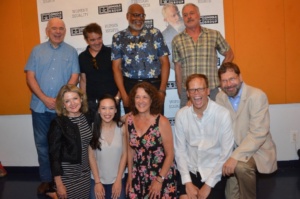 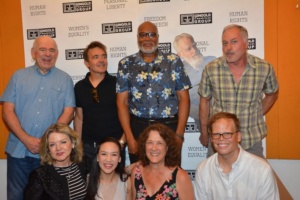 This new adaptation of Shaw’s infamous WWI play is set during the first days of the London Blitz (September 1940). We’re in London’s Ambassadors Theatre when the sirens go off. With the performance interrupted, the cast and audience have joined together to seek shelter in the theatre’s basement. To entertain the crowd, the cast performs Shaw’s most vital paean to resistance and perseverance against tyranny, Heartbreak House. Inspired by actual events as lived by Hermione Gingold during the WWII’s darkest days, this revelatory approach will make Shaw’s masterpiece more timely than ever. After many years struggling as a classical actress, Hermione Gingoldbecame famous during the early days of the war in London performing satirical musical revue sketches. As the bombs fell, she kept the shows going until the explosions came too close for comfort and would bring everyone below the stage for safety. To keep spirits up, she and her co-stars would entertain the group by presenting plays. The most often requested play was Shaw’s most ardent plea for us to stand up to the coming storm, Heartbreak House. This production, inspired by GTG’s namesake, a long-time friend of GTG Founding Artistic Director David Staller, will recreate one of these lively events. 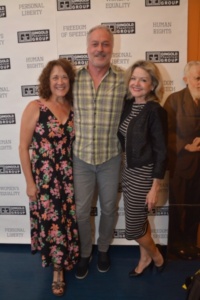 Heartbreak House, which had its US premiere performed by New York’s famed Theatre Guild in 1920, brings a wildly disparate group of people together in the English countryside over a September weekend to make major decisions about their future. No stone is left unturned as each character is forced to come to terms with his or her past while finding a way to move forward in the face of the coming crisis. 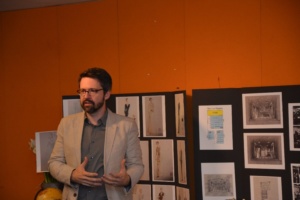 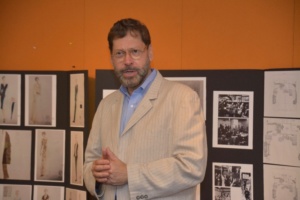 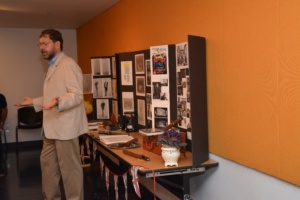 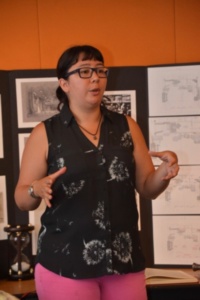 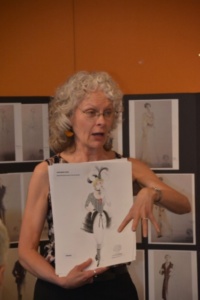 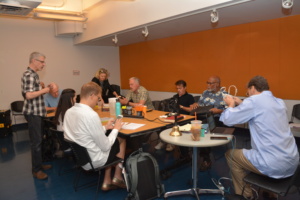 The cast at the table read