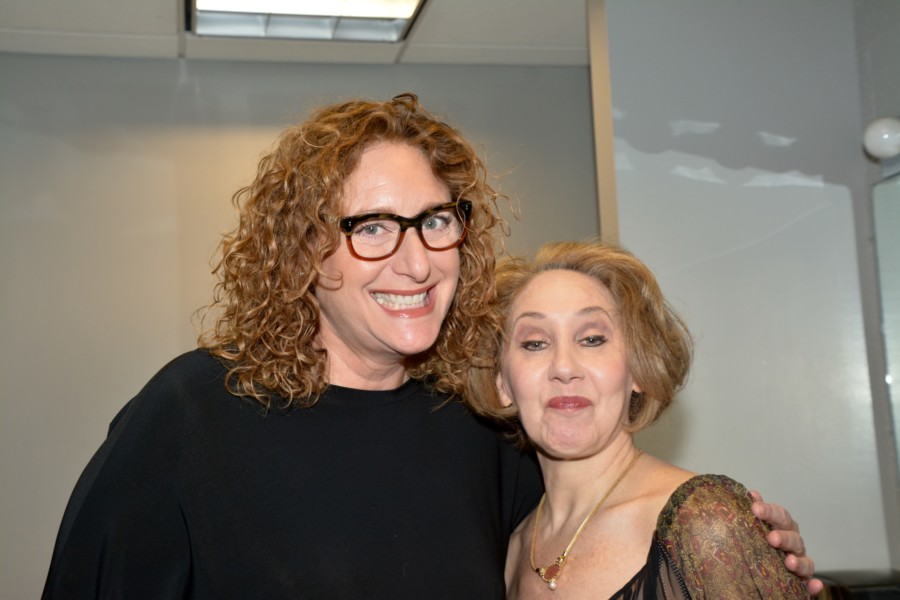 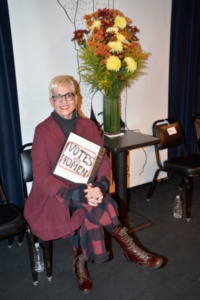 Gingold Theatrical Group continued its 12th Season of Project Shaw when it presented its 128th concert presentation, Votes for Women, a rare staging of the 1907 play by Elizabeth Robins, for one night only, on Monday, November 20th, at 7pm, at Symphony Space’s Leonard Nimoy Thalia Theatre (2537 Broadway at 95th Street). 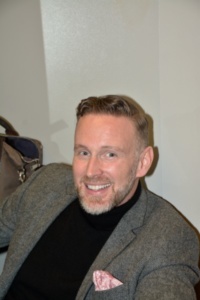 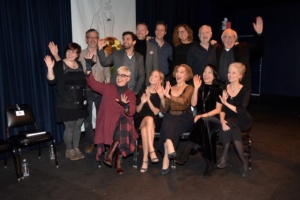 Elizabeth Robins, the renowned actress whom Shaw encouraged as a playwright, was a major theatrical force in the early part of the 20th Century. Votes for Women was the first major play to deal with the most basic human elements of the need for equal rights for women. Robins has created a wonderfully rich assortment of characters while examining the vital need for all people to define for themselves the person they wish to be, independent of societal dictums, and the struggle for all people to claim their rights to live as they wish, both personally and legally. 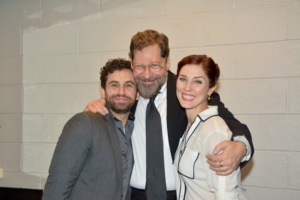 “I’ve longed to work with Project Shaw and Votes for Women is the perfect play for me to join in the fun and discourse this esteemed company has been presenting for over 10 years. “Why does any woman take less wages than a man for the same work? Only because we can’t get anything better…Do you really think we take low wages because we LIKE them?” Those words are spoken in the play. In 1907. This scene could have been written in 2017– 110 years later. I’m proud to lead this extraordinary group of actors in giving voice to Robins’ play so we can shine a light on the continued struggle of women everywhere. We’ve still got a lot of work to do!” said Marcia Milgrom Dodge. 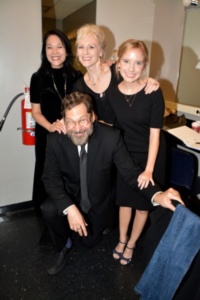 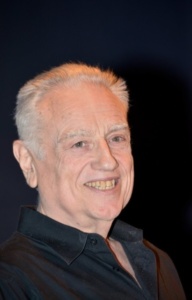 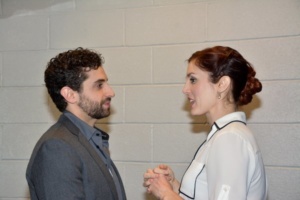 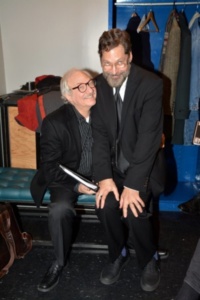 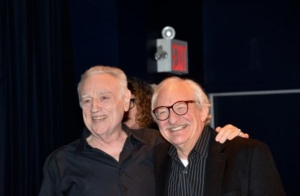