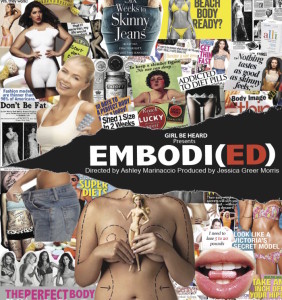 I just came from the opening night of a new searingly brilliant play Embodi(ED) written and performed by fifteen members of the advocacy group Girl Be Heard. Their ages range from 12 to 21 and they use theater to empower, while exploring their own challenging circumstances. Embodi(ED) deals with the specific issue of the almost unbearable pressure applied to America’s unsuspecting young women in their formative years, by the viciously greedy beauty industry and parents who reinforce these messages. The results are the never ending advertising campaigns and words that result in emotional deformity.

Embodi(ED) brought back my memories:

When I was small, still in my crib, instead of screaming I took off my diaper and created a masterpiece on the wall. When my mom came in, I joyously showed her my work. I was told that story, since I was old enough to hear it. What wasn’t told to me was that my mother was so angry at what I had done, crushed my hands, yet formed leaving them crippled and then went to throw me at the wall. Realizing she could kill me, she grabbed my leg and pulled it out of the hip socket. Fearing the consequences, she had my grandmother, a nurse help her hide her crime. I was told I was born with my leg out of my hip socket and that I was in a cast until I was three. I was told this story over and over so I believed it even though my baby pictures tell another story….no cast. It wasn’t until I was 40 that the lies dawned on me and I could face the truth….but that is another story. From that moment on, I was never going to be perfect. Not done, my mother told me I was fat, always fat, even when I was thin. You see because of the hip problem my stomach always protruded. I was also told I was pretty, not beautiful and that I was not good enough, that I was unlovable. To be a masochist, I decided to be an actress same thing, though I was a size 2 and working. My husband’s echoed my mother’s statements, but that was because they were gay and had to justify their hurt. Both later confessed to this crime. I have been anorexic, bulimic, tried every diet known to man, if I won the lottery, I would play God. The sad part is the damage was done. Now I am overweight and I cannot fix it as I have a kidney that was damaged in a fall, a thyroid that has slowed to a near death and a stomach that was ruptured all those years ago. I spend every day in physical pain, but more so battling the demons inside. I still want to be thin, to be perfect. I don’t know if this will ever change. 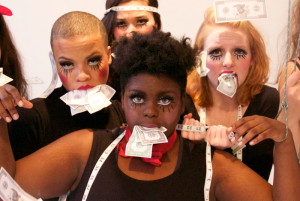 I tell you my story, because I just watch the bravest women I know…girls really tell the same kind of stories in Embodi(ED). Their tale is stopping before the chapters get too long, because they are speaking out. They are letting their demons be heard, they are letting their voices speak. These are girls, who refuse to let “This system telling me that skipping meals, throwing money towards these plastic surgeries, or scarfing down diet pills is the only way.”

We are told and shown thin and young is better. The truth is thin does get you better treatment in society, men want you, bosses who will hire you. Turn 40 and you see a difference, if you are a woman, 50 and you are all but erased, 60 and pastures are calling, 70 ….better have money baby and 80…..well! unless you rise up and fight the system. Embodi(ED) defies those statis quo’s.

Here are some terrifying facts:

Embodi(ED) “In 1959 Phentermine is FDA approved. In 1973 Fenfluramine is approved. In 1992 they are combined to create a super powered diet pill, intended for long term use. But then 5 years later, Phen-fen gets pulled from the market once again due to all the deaths. Even though Phen-fen has been removed from the market, most available drugs still have one of these ingredients. The most common of these is Orlistat/Xenical. All those women whose hearts literally beat themselves to death, or who melted from the inside out were taking drugs that were approved by the FDA and now we have access to over the counter look-a-likes?

I personally know several women whose lives were claimed by these. FDA should stand for Federal Death Administration.

Embodi(ED): Reality Check: The weight loss market is a 55 billion dollar a year industry. That is equivalent to the number of pizzas purchased by Americans for 18 years.

That is equivalent to 7.5 times the world’s population.

That is equivalent to 31% of the cost to eliminate poverty in the US.

That is equivalent to 15,277 years of rehab for an eating disorder.

Embodi(ED) was written and performed by Girl Be Heard Company Members: Dinae Anderson-Ruano, Maria Diez, Jordan Fleming, Allison Flom, Jaida Foreman, Me’ Khai Lewis, Veronica Lowry, Katie Looney, Ashleigh Chrisena Ricci, Megan Sideropoulous, Nina Tandilashvili, Madeline Shaffer, Annalise Wedemeyer, all of whom I stand up and cheer for. This is a play that society needs to see, to hear and to listen to. It is brave, overwhelming and on the money.

Roma Torre gave a talk back, but it was more of an enthusiastic love letter to what she had just witnessed.

As I was leaving a young girl around 12 was asked if she liked the play….yes she replied. When asked what age should a girl see this production she stated it depends on their parents. Never have truer words come from one so small. Our realities start at home and this play sheds light on that like a beacon of truth.

See Embodi(ED) you will be touched to ask the hardest question of all, how to stop this madness. 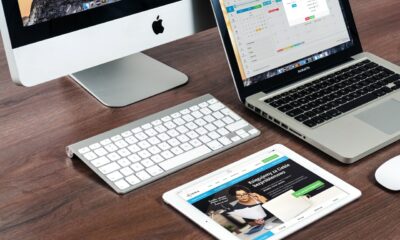 The Pros and Cons of Selling Your Apple Device Online vs. In-Store 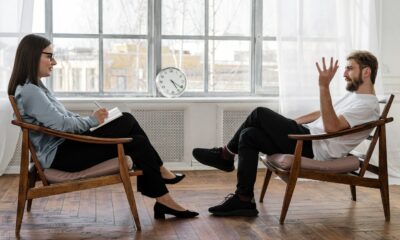 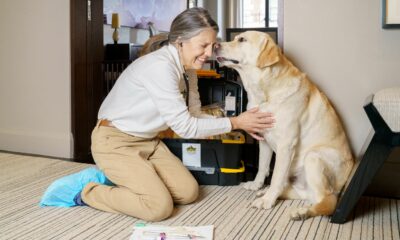 WriterJanuary 31, 2023
Read More
Scroll for more
Tap
Meet The Cast of The Broadway Play Eclipsed as They Launch 10,000 Girls Campaign
Thunderbird American Indian Dancers A Concert For All