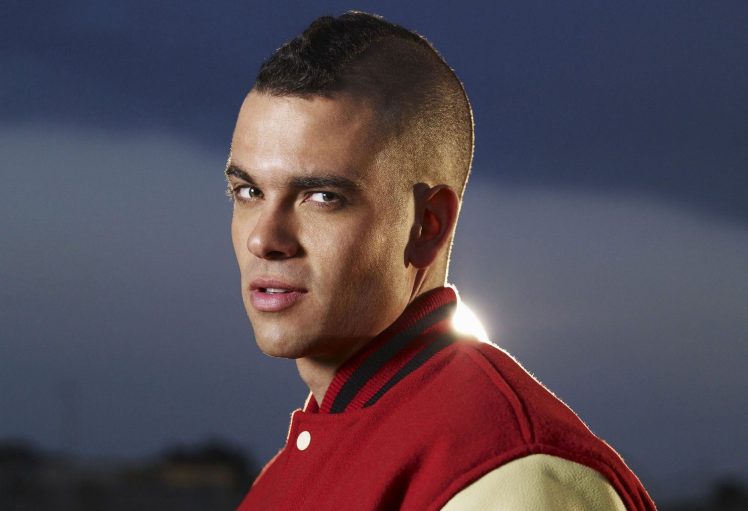 Glee star Mark Salling body was found at 8:50 on Tuesday near a little league baseball field close to the actors home in Los Angeles, California. He had hung himself. He was 35 at the time of his death. Last August Selling attempted suicide when he cut both of his wrists.

Salling ‘downloaded thousands of images of child pornography’ between April and December 2015. The papers state he used software to mask his IP address, but twice showed some of his collection to an adult woman, who reported him to police. Police found a cache of explicit images on his computer depicting children as young as 10 in sexual situations. They later discovered more than 50,000 photos and videos on his laptop and another 4,000 on a flash drive.

The actor was facing a maximum sentence of 20 years behind bars, but Salling took a plea deal in December, where he pleaded guilty to possessing images of prepubescent children between the ages of three and five. Prosecutors in response, agreed to ask the judge to sentence him to between four and seven years in jail.

At the time of the hearing, he told the judge he was on medication for depression.

Salling was sued by his ex-girlfriend Roxanne Gorzela for sexual battery.  The case for a reported $2.7million.

Salling shot to fame playing Noah ‘Puck’ Puckerman in the hit FOX series Glee. He first appeared in 2008 and was a regular until season five. 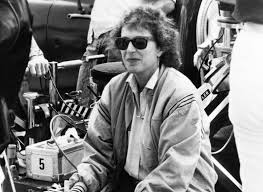 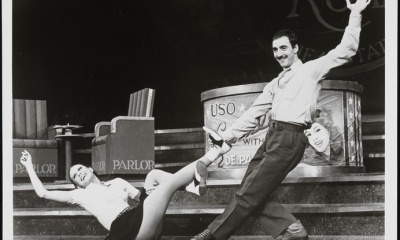