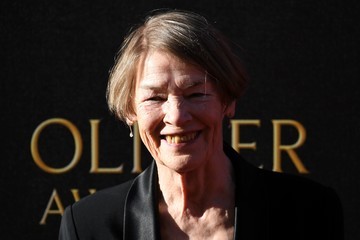 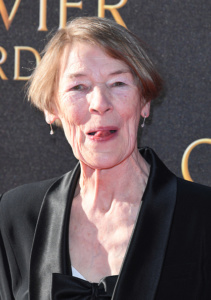 This will mark Ms. Jackson’s long-awaited return to Broadway after a 30-year absence, which comes on the heels of her historic, sold-out run in King Lear in London. Her first Oscar came in 1970 with Ken Russell’s film Women in Love. From there, she went on to star in film classics such as Sunday Bloody Sunday and A Touch of Class, for which she was awarded her second Academy Award. In 1971, Ms. Jackson starred as Queen Elizabeth I in the BBC serial Elizabeth R, a role for which she was awarded her two Primetime Emmy Awards. Glenda Jackson began her career on the stage as a member of the Royal Shakespeare Company.  She made her Broadway debut in 1965 in The Persecution and Assassination of Marat as Performed by the Inmates of the Asylum of Charenton Under the Direction of the Marquis de Sade, and went on to star on Broadway in Rose (1981), Strange Interlude (1985), and Macbeth (1988).  She has received a Tony Award nomination for every one of her Broadway performances.  Most recently, she caused an international sensation in the title role in the Shakespeare’s King Lear at the Old Vic in 2016, for which she received an Olivier nomination and a Critics Circle Award for Best Shakespearean Performance.  In addition to her legendary acting career, Ms. Jackson spent 23 years as a Member of Parliament.

Ms. Metcalf is currently starring on Broadway in A Doll’s House, Part 2 as Nora Helmer—a role that has earned her critical raves and a Tony Award nomination.   She is an original member of Steppenwolf Theatre Company in Chicago.  Including her current nomination for A Doll’s House, Part 2, Ms. Metcalf has been nominated for four Tony Awards (November, The Other Place, and Misery).  She received three Emmy Awards for her work on the television series “Roseanne.”  Her film roles include Desperately Seeking Susan, Leaving Las Vegas, Uncle Buck, JFK, Internal Affairs, and the Toy Story series.

Three Tall Women is a beautifully-wrought portrait of a woman in life’s final act and Edward’s Albee’s most personal work. In addition to winning the Pulitzer Prize for Drama in 1994, it also received the New York Drama Critics Circle, Lucille Lortel, and Outer Critics Circle awards for Best Play.

Suzanna BowlingFebruary 3, 2021
Read More
Scroll for more
Tap
She Says: The Lucky One is Not So Lucky
Suzan-Lori Parks Venus is Racially Tilted