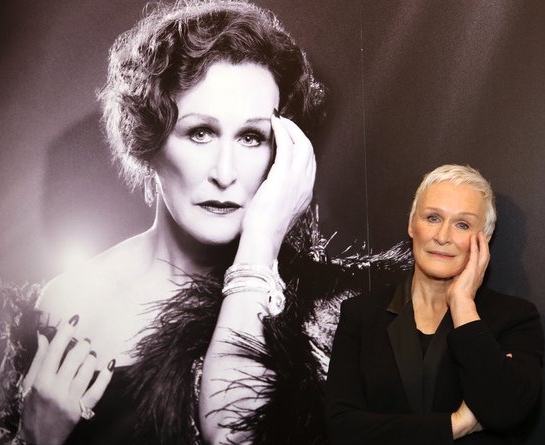 Glenn Close And Sunset Boulevard Are Ready For Their Close Ups

Glenn Close And Sunset Boulevard Are Ready For Their Close Ups 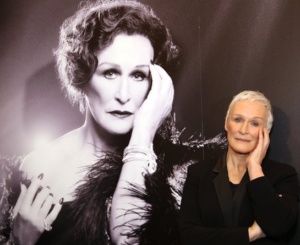 Glenn Close the winner of three Tony Awards and the cast and creator of Sunset Boulevard, meet the press today. The limited engagement production has been in rehearsals since January 9th, beginning previews February 2nd for an official opening February 9th at the Palace Theatre. 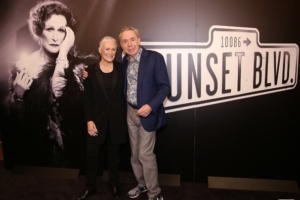 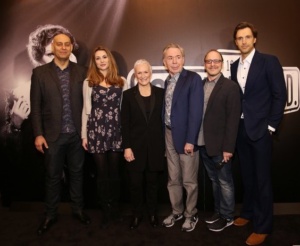 This production is direct from a sold-out engagement last year at the English National Opera, where Close’s made her West End debut. Directed by Lonny Price, who was once Hal Prince’s intern.

Sunset Boulevard, is based on Billy Wilder’s classic film of the same name.

For musical fans this show will feature a 40-piece orchestra.

All photo’s are by Walter McBride.