Glenn Close To Be Honored By Museum of the Moving Image 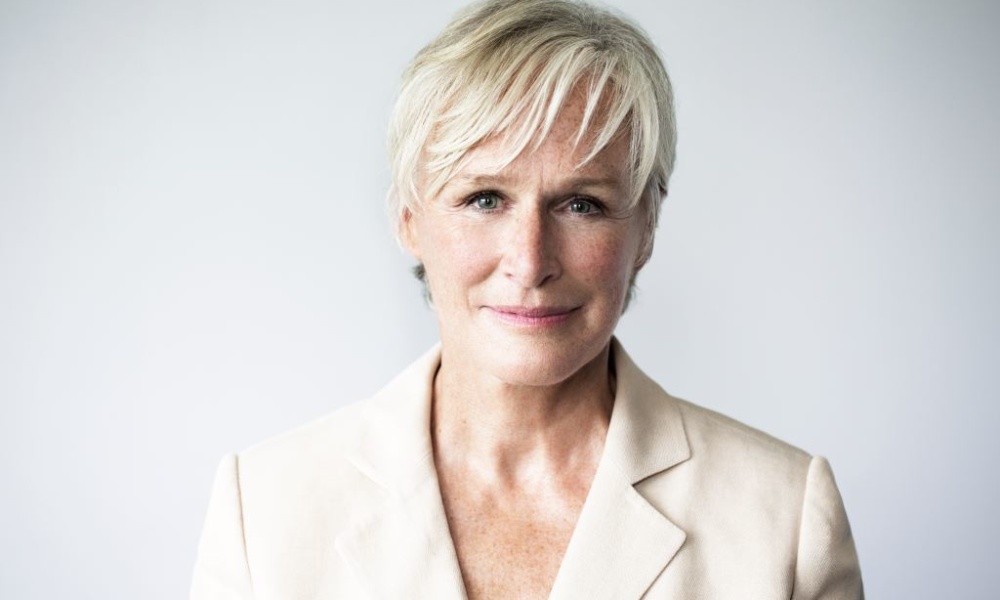 Glenn Close To Be Honored By Museum of the Moving Image

Glenn Close will be honored by Museum of the Moving Image at its 32nd annual Salute on December 3, 2018 at 583 Park Ave. in New York. The news was announced today by Ivan L. Lustig, Co-Chairman of the Museum’s Board of Trustees and Carl Goodman, the Museum’s Executive Director.

Mr. Lustig stated, “Glenn Close is one of the most acclaimed actresses of our time, with nominations for six Academy Awards, twelve Golden Globes, twelve Emmys, and four Tonys. Whatever the role, from her star-making performances in The Big Chill and Fatal Attraction to her unforgettable portrayal of Patty Hewes in Damages, she commands our attention through the brilliance and emotional power of her work.”

The evening will feature cocktails, dinner, and an award presentation, featuring clips from Close’s career introduced by her friends and colleagues.

Mr. Goodman stated, “Glenn Close has a special place in the cultural life of New York, balancing her work in movies and television with her devotion to live theater. It is fitting that she is being honored by Museum of the Moving Image, one of the city’s most vibrant cultural institutions, and that the Salute will play a vital role in supporting the Museum’s education programs.”

A six-time Academy Award nominee, Glenn Close stars in the upcoming Sony Pictures Classics release, The Wife, an adaptation of Meg Wolitzer’s novel, with Jonathan Pryce and Christian Slater, directed by Bjorn Runge and opening this August.  She will make her Public Theater debut this fall in the New York premiere of Jane Anderson’s Mother of the Maid, as the mother of Joan of Arc.  Last year, Close reprised her Tony Award-winning role in Andrew Lloyd Webber’s musical Sunset Boulevard, in a new production in London.

Glenn Close made her feature debut in The World According to Garp, earning her first Oscar nomination. She was subsequently Oscar-nominated for The Big Chill, The Natural, Fatal Attraction, Dangerous Liaisons and Albert Nobbs, for which she was also co-screenwriter, producer and lyricist on the Golden-Globe nominated song, Lay Your Head Down.Ms. Close made her theatre, and Broadway, debut in Harold Prince’s revival of Love for Love. Her theater credits include The Crucifer of Blood, Barnum (Tony nomination) and Tony Awards for her performances in The Real Thing, Death and the Maiden and Sunset Boulevard.

Ms. Close co-founded the charity Bring Change to Mind, which confronts the stigma and misunderstanding around mental illness, and is co-chair of the Panthera Conservation Council, dedicated to the conservation of the world’s 36 species of wild cats.

Museum of the Moving Image (movingimage.us) advances the understanding, enjoyment, and appreciation of the art, history, technique, and technology of film, television, and digital media. In its stunning facility—acclaimed for both its accessibility and bold design—the Museum presents exhibitions; screenings of significant works; discussion programs featuring actors, directors, craftspeople, and business leaders; and education programs. The Museum also houses a significant and comprehensive collection of moving-image artifacts. For more information, visit movingimage.us.

Individual tickets start at $1,500 for the Museum of the Moving Image Salute to Glenn Close. For more information, contact Event Associates at 212 245 6570.