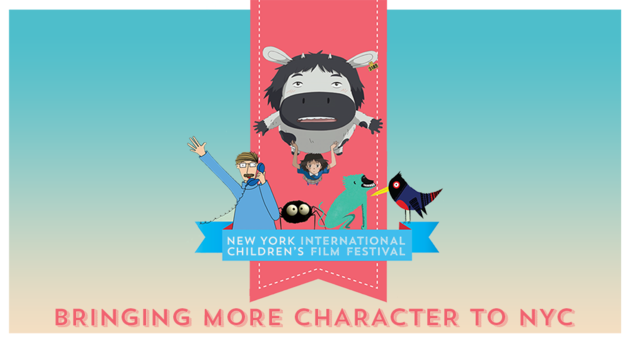 With award winning shorts and features from around the world, the 2018 New York International Children’s Film Festival gives viewers a unique insight into the lives, minds, and perspective of children around the world. Now in its 21st year, the festival is screening in theaters across New York City with some truly unique works of cinema for all ages from February 23 to March 18, 2018.

Highlights include the World premiere of Hilda, Luke Pearson’s episodic adaptation of his celebrated graphic novel series, in which plucky Hilda sets out on adventures evoking both Scandinavian folklore and Studio Ghibli.

Among NYICFF’s trio of North American premieres are Sing Song (Netherlands/Suriname), Mischa Kamp’s refreshing, inventive entry to the musical genre, in which a young singer travels to Suriname in search of her roots; Clovis Cornillac’s beautifully shot Belle and Sebastian, Friends for Life (France), the third installment of a Festival-favorite franchise set in the French Alps circa WWII; and Luc Jacquet’s March of the Penguins 2: The Next Step (France), a feat of cutting-edge 4K cinematography which allows audiences to go deep into the Arctic waters to witness a new generation of emperor penguins as they trek far and wide to survive. NYICFF’s premiere screenings of March of the Penguins 2 will be the film’s only theatrical showcase before its HULU release on March 23.

The 2018 Festival also features the US Premiere of Emelie Lindblom’s Room 213 (Sweden), a spooky, smart genre entrypoint for young audiences set at a haunted summer camp.

Previously announced special screenings and events include Masaaki Yuasa’s Lu Over the Wall as Opening Night, Alexandre Espigares’ White Fang as Opening Spotlight, and Netflix’s A Series of Unfortunate Events: Season 2, The Austere Academy as Centerpiece, along with inaugural edition of a kids and family-geared Virtual Reality mini-fest: VR JR.

To learn more, go to: https://nyicff.org/