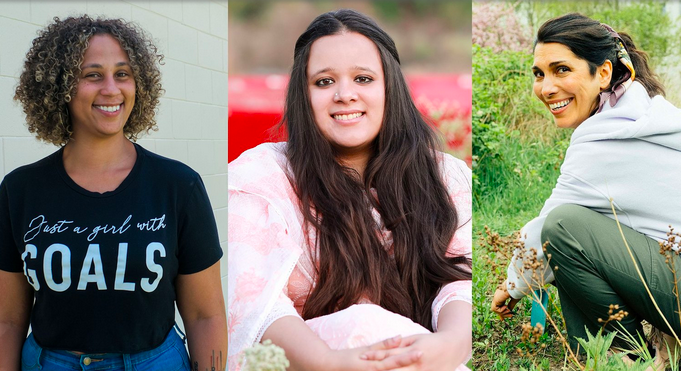 International advocacy organization Global Citizen is proud to announce its first thought leadership summit, Global Citizen NOW. Taking place over two transformative days, from May 22-23 in New York City, Global Citizen NOW will bring together over 200 leaders from across the private sector, advocacy, entertainment, government and philanthropy to drive actions toward defeating extreme poverty and defending the planet NOW.

In its inaugural year, attendees of Global Citizen NOW will include select dignitaries, philanthropists, artists, journalists and grassroots organizations from around the world. The summit’s dynamic program features action-oriented keynotes, fireside conversations and panel discussions alongside first-person storytelling from those at the forefront of protecting the planet and ending extreme poverty NOW. The summit will feature sessions including:

Hugh Evans, Co-Founder and CEO of Global Citizen said: “We find ourselves in a critical moment, both for humanity and for the planet, facing a confluence of social, geo-political, and environmental crises. Global Citizen NOW offers a dynamic alternative to existing thought leadership gatherings: we’re convening world leaders, cultural leaders and business leaders this weekend in New York City to facilitate immediate and impactful change, and forge a path forward out of these crises, because the world simply cannot wait.”

Mia Mottley, Prime Minister of Barbados said: “I am personally delighted to join Global Citizen and so many thought leaders and doers of good from Governments, the private sector, philanthropy, talent and civil society. Global Citizen Now is an opportunity, not only to discuss the pressing issues of our time such as eliminating poverty and stopping the climate crisis, but most importantly, to chart a course of urgent action. We can only shape the future we want if we talk, work and take action together – the time is now!”

Chuck Robbins, Chair and CEO of Cisco said: “It’s critical that corporations, the public sector, and thought leaders come together to work toward ending extreme poverty. Cisco is proud to partner with Global Citizen and support their incredible work, which aligns closely to our purpose to power an inclusive future for all.”

Proud partners of the Global Citizen Prize 2022 include Cisco, Citi and P&G.

The pinnacle of the two-day event will be the return of the Global Citizen Prize awards dinner. The awards dinner will honor and celebrate these international activists who have shown exceptional commitment to achieving the United Nations’ Global Goals across three categories in line with Global Citizen’s campaign to End Extreme Poverty Now to Defend the Planet, Defeat Poverty, and Demand Equity.

The Global Citizen Prize ceremony will be hosted by Emmy award-winning actor and musician Darren Criss, who will also perform, and feature performances from Aloe Blacc and Ukrainian artist Jamala. The event will be streamed on YouTube and Twitter on June 2, 2022, at 12:00pm ET.