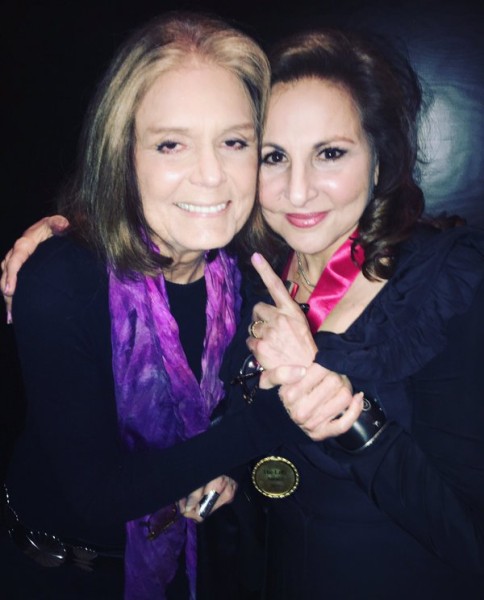 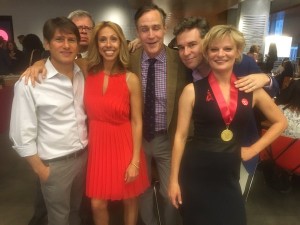 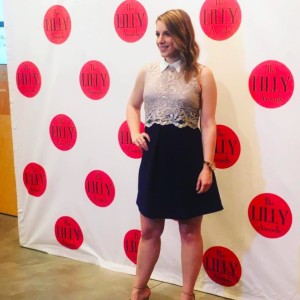 Presenting the awards to the honorees were writer, political activist and feminist Gloria Steinem, Oscar winner and Tony Award nominee Lupita Nyong’o and the women of Eclipsed. 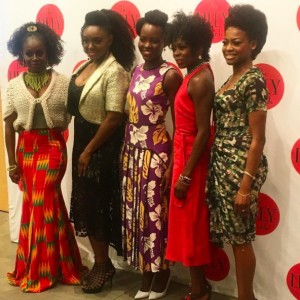 The Women of Eclipsed

The awards ceremony features special performances by Rebecca Naomi Jones, Amanda Green and Georgia Stitt; as well as the announcement of the recipients of the $25,000 Stacey Mindich Prize and the Leah Ryan Prize, towards the development of new works. 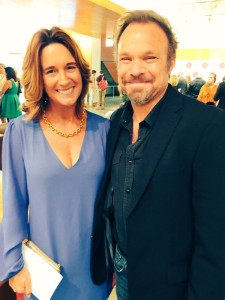 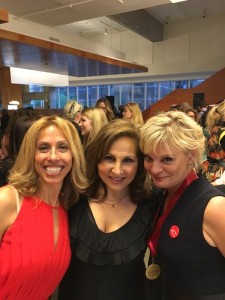 The Lilly Awards were founded by Julia Jordan, Marsha Norman and Theresa Rebeck, and were named after playwright Lillian Hellman.