This summer golfing for charity is a wonderful thing from coast to coast. 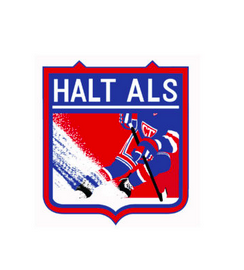 ALS is a rare neurological disease involving the breakdown of neurons that control voluntary muscles leading to the inability to eat, speak, move and even breathe. There are treatments for ALS but no cure. Tschupp, former pro-hockey player, actor, model, screenwriter, was diagnosed with ALS in 2019. Chris Tschupp and Team are dedicated to the fight to #HaltALS. 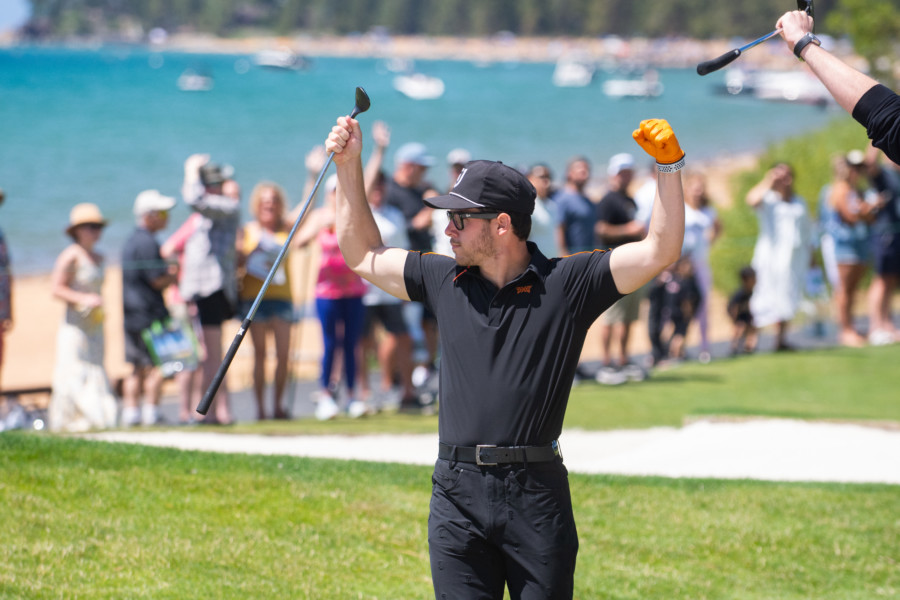 STATELINE, NV – JULY 6: Nick Jonas reacts to making a birdie putt on the 18th hole during the first practice round at the ACC Golf Championship presented by American Century Investments on July 6, 2022 at Edgewood Tahoe Golf Course in Stateline, Nevada. (David Calvert/Getty Images for American CenturyÊInvestments)

The American Century Championship Celebrity Golf Tournament was a starry collection of some of biggest celebrities in the world. This year, title sponsor American Century Investments had them  at the event digitally autograph a custom created NFT (www.myACCnft.com) of a spinning virtual golf ball which will auctioned off to the public with proceeds donated to the Stowers Institute for Medical Research. 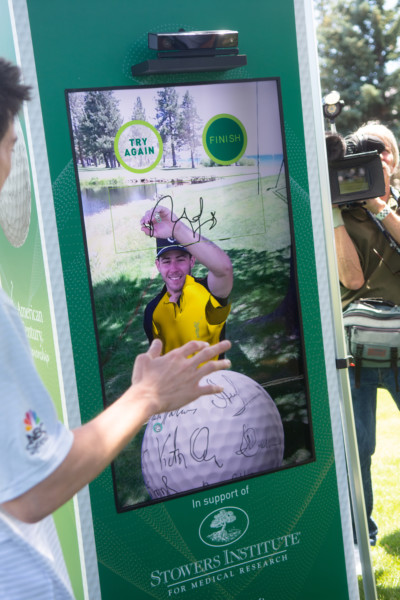 The NFT for auction included a built-in trip for two to Edgewood Tahoe as well as a 3D-printed version of the celebrity-signed golf ball enclosed in a Lucite box. In addition, American Century also brought back the fan favorite ACC Fantasy Golf program where fans pick a team of five players to have a chance to win airfare, hotel and tickets to the 2023 American Century Championship, plus $10,000 to the winner’s charity of choice.

Celebrities and guests both near and far will start the morning at 10:30am with a delicious breakfast followed by a 1:00pm scramble. The day will offer on-course challenges, delicious food, and cocktails for the golfers. In addition to the action on the links, there will be a Women’s Empowerment Luncheon hosted by co-host & Founder Anzhelika Steen Olsen of THE SHER Women’s Empowerment Group from 1:30pm to 4:30pm at Cold Spring Country Club – 2nd floor. Jeff Hoffman – Founder of PriceLine.com, Carolyn Manno – NBC Sports Network/CNN and Brandi Chastain – 2x Gold & 1x Silver Olympic Soccer Medalist, will share inspiring messages at the luncheon.