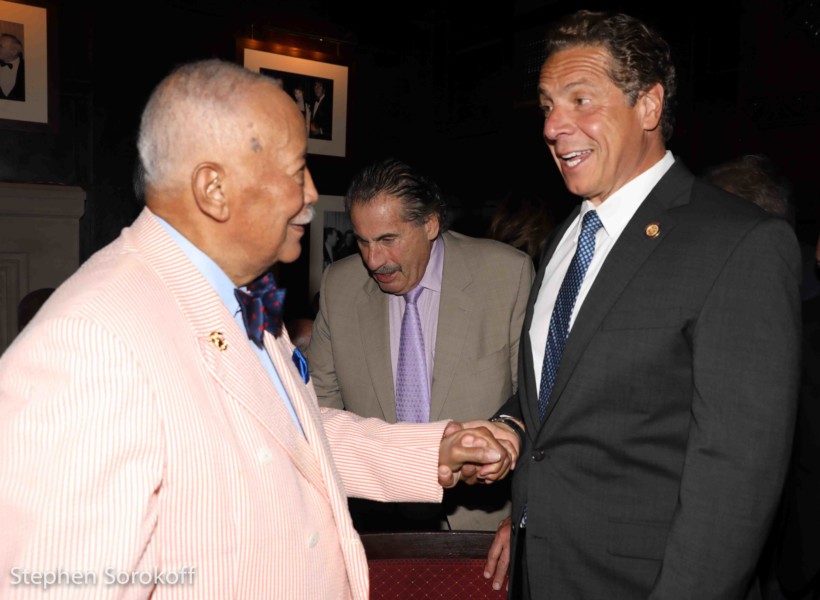 The security was tight in the Monastery last night as politicians, tennis legends, celebrities and Friars gathered in the Frank Sinatra Dining Room to pay tribute to David Dinkins on his 90th birthday.   The security protection wasn’t good enough however to stop one of the greatest comedians on the planet, Dean Emeritus Freddie Roman (MC) to have some fun with the former Mayor.  As a matter of fact Gov. Andrew Cuomo, who made a special trip down from Albany to be at the Friars got some laughs himself during his heartfelt tribute to Mr. Dinkins.  There was much love, laughter, joy, and a few tears in the club during the evening, as there always is in the Friars Club.  I couldn’t help thinking as I watched all the Democrats and  Republicans in the room enjoying each others camaraderie, how great it would be if all our representatives in Washington would become Friars, meet in The Monastery, feel the love, and solve the nations problems.

An application to become a member of the club doesn’t ask for party affiliation, it’s only requirement is that you be prepared to have a good time!

(For another article by Stephen & complete photos of this Friars event go to Broadwayworld.com) 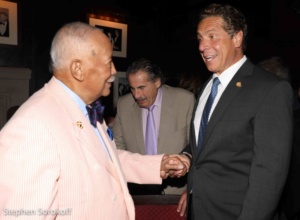 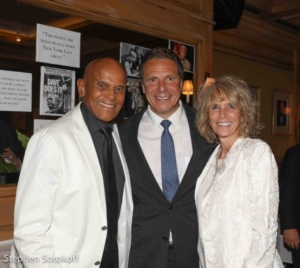 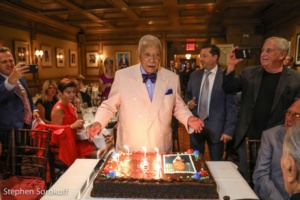 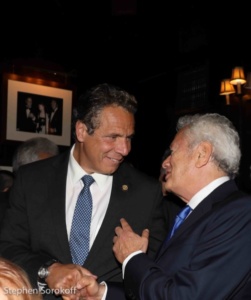 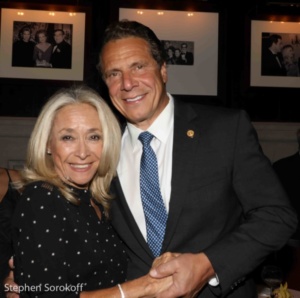 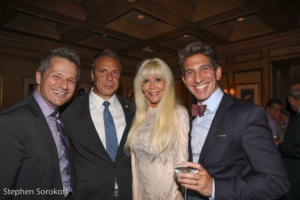 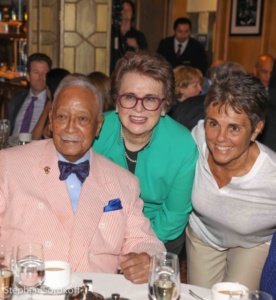 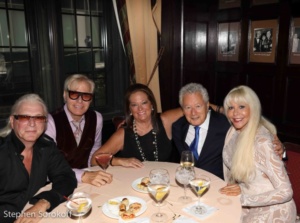 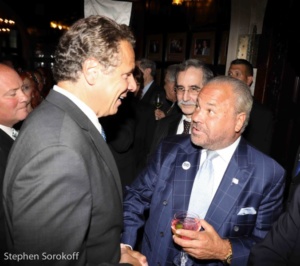 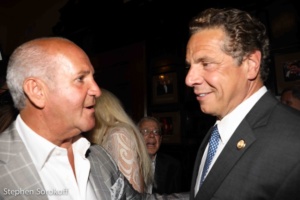 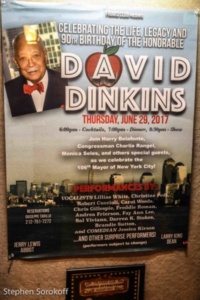 Suzanna BowlingMay 12, 2021
Read More
My View: Inside The Barrington Stage Co. Gala
My View: When You’re A Friar You Get Invited To A Birthday Party Like This