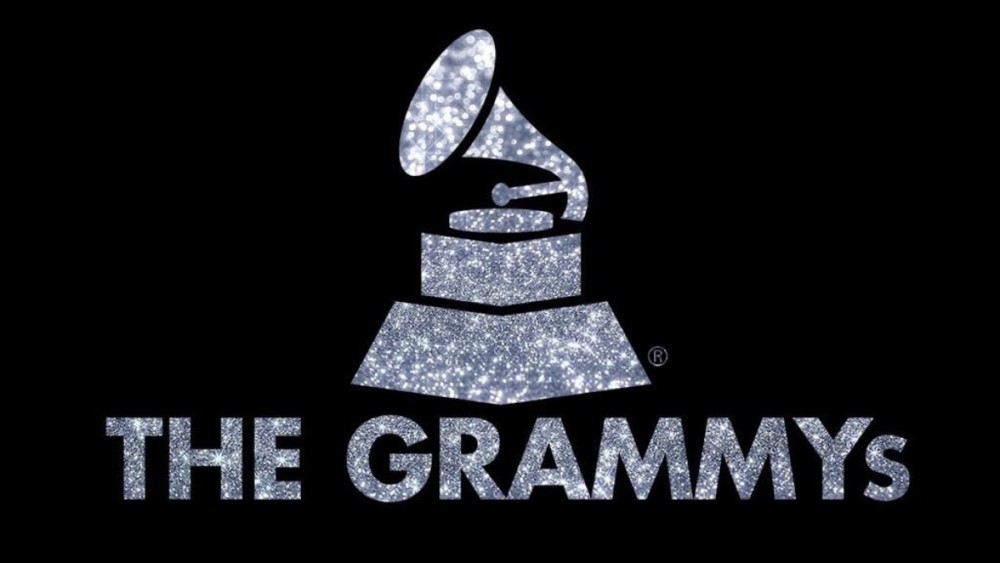 After years of being out west The GRAMMY Awards are finally back in New York City.

On Sunday night Madison Square Garden will be the center of the music world. For now the island of Manhattan is enjoying celebrating the awards in fashion from uptown to downtown.

At the Lexus Terrace over at the venue, VIP guests are enjoying the epic Official GRAMMY Gift Lounge presented by McLear. The stars and music influencers have been enjoying gifting and sampling by some of the best in industries ranging from tech to fashion. In between rehearsal sets guests have been visiting one of the hottest destinations of the week. Products include gorgeous shirts by Happiest Tee, hip travel concierge services by Alpha Priority Worldwide and groundbreaking make-up by Oxygenetix. 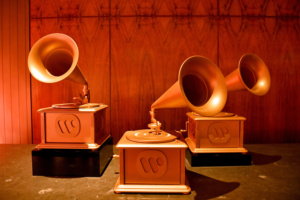 On Thursday, Warner Music Group rolled out the red carpet in celebration of the 60th annual GRAMMY Awards, with a special musical performance by Cardi B, DJ sets by DJ D Nice, Harley Viera Newton, Mia Moretti, DJ Doug Marshall and additional celebrity guests. The event was sponsored by Citi. 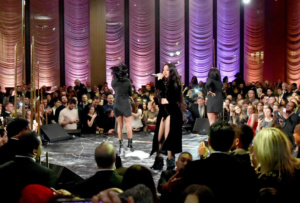 Guests enjoyed cocktails courtesy of Hennessy, themed around the label and their nominated artists, including champagne cocktails named “Bodak Bubbles” and “24K Twinkle,” a signature Hennessy VSOP Privilege cocktail, “The Warner 75” as well as Heineken Beer. LYFT supplied guests with complimentary transportation, to encourage them to celebrate responsibly.

Across town the number one media company for African-American women kicked off the  weekend with its 9th annual Black Women In Music event held at New York City’s Highline Ballroom.  The event featured a surprise appearance by five-time GRAMMY winner, Janet Jackson who presented Essence’s 2018 Back Women in Music honor to four-time GRAMMY winner Missy Elliott.  The evening featured performances from Rapsody¸ whose album Laila’s Wisdom is nominated for 2 GRAMMY® Awards and recording artist, producer, director and visionary Leikeli47. 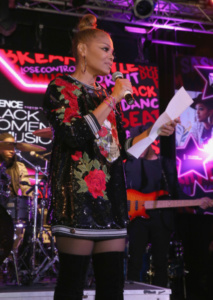